Forró pé-de-serra is the fastest growing music style in the country today. There are houses specializing in forró and a real music industry exploring the rhythm throughout the country.

In São Paulo it's a fever. But the placement of DJs and other rhythms are quite different from the authentic forró, drawn from baião and xaxado. Inevitably, forró also has several aspects: forró from Ceará, electronic, university. But only one has passed through time unscathed and without risks: the pé-de-serra, formed by groups of three or five members.

The name forró is thought to be derived from the English word For All, which means “for all” in English. The European settlers – mainly the British who built the railways in the interior – brought this festival to Brazil and held it following the tradition every year during the harvest period. 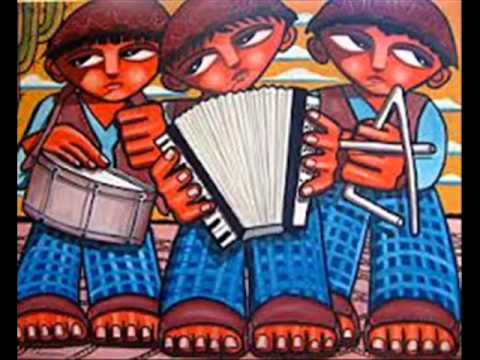 Triangle, accordion and zabumba are the basis of the Pé-de-Serra forró

In the Northeast, the dances of this festival were very similar to the current quadrilhas, where a large circle was formed with the participants and they stayed for a long time celebrating the good harvest in the fields, after several years and with the presence of the peasants who had been found in Brazil this party went through a long and long process of change, reaching the currently known forró pé-de-serra.

Pé-de-Serra forró, in Brazil and the Northeast, had as its main representative Luiz Gonzaga, the King of Baião as he was better known. Associated with music, the rich poetry of Catulo da Paixão Cearense, Patativa do Assaré, Lourival Batista, Job Patriota, Zé Limeira da Paraíba and all the contemporary forrozeiros who make up the eternal scene of the northeastern forró of pé-da-serra, new composers do not they surrender to fads and compose the forró for pure artistic identification.

Forró is the rhythm most listened to on radio stations in the Northeast, and for some time it has been conquering the population of the great Brazilian capitals, as is the case of São Paulo, Rio de Janeiro and Brasília, where several clubs and nightclubs bring as their main attraction forró pé-de-serra and electronic forró, decharacterizing the culture a little, but taking it to the four winds.