Salvador is home to some of the oldest fortifications and lighthouses on the American continent, such as Fort of Santo Antônio da Barra or Farol da Barra, one of the main postcards of the city.

Dating back to 1534, even before the foundation of the country's first capital in 1549, which today is a Barra Lighthouse began as a wooden building, the Santo Antônio da Barra Fort.

Installation of the lighthouse Santo Antônio da Barra Fort takes place in 1698 of that century, due to the disaster with the galleon sacramento, a vessel carrying General Francisco Correia da Silva, who would become governor, but died in the shipwreck.

History of the wreck of the Galeão Sacramento

Leaving the Tagus as flagship escort of a fleet of 50 merchant vessels belonging to the Companhia Geral do Comércio do Brasil; the ship or galleon Sacramento carried João Corrêa da Silva and his entire entourage on board to be sworn in as Governor of Bahia.
Already close to Todos os Santos Bay, in the presence of strong winds, the galleon could not maneuver and ended up hitting the Santo Antônio Bank, drifting for 5 hours before sinking around 23 pm on May 5, 1668.

The tragedy, plus the importance that Brazil was beginning to have on trade routes, led to the lighthouse receiving the French-made fort. 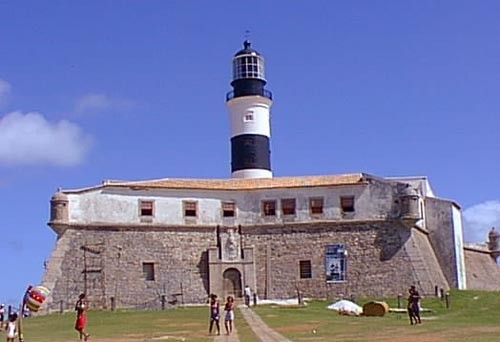 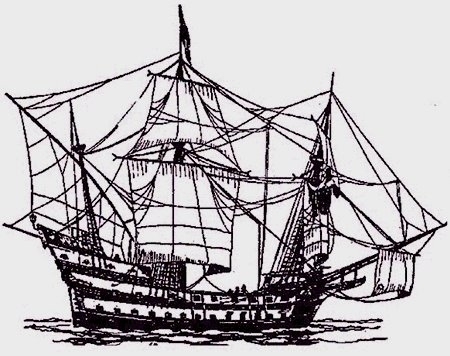 Shipwreck of the Galeão Sacramento in Salvador BA08:16

As maritime trade intensified in the XNUMXth century, and Salvador was the main port in the South Atlantic, a sign was required to guide sailors at the entrance to the Baía de Todos os Santos.

With the true dread caused by the aforementioned wreck of the Galeão Sacramento, the decision-making by the Governor of the Province of Bahia speeds up regarding the signaling of its Barra.

The fact is one of those that contributed to trigger the construction of forts along a large part of the Brazilian coast.

Today the popular Farol da Barra, in addition to signaling equipment for vessels, also houses a nautical museum with archeological finds from ships that were shipwrecked off the coast of Bahia, including the Galeão Sacramento, in addition to ancient navigation instruments that tell part of the history of Brazil.

Not by chance, the neighborhood that was born around the structure is now one of the most visited and considered one of the noblest in the city.