Daniela Mercury is considered one of the greatest singers, and most famous of axé music, and is known as the queen of this musical genre. Since 1991 until today, Daniela has released several albums and singles (with 14 in the first place and 24 in Top 10), selling more than 12 million records worldwide. 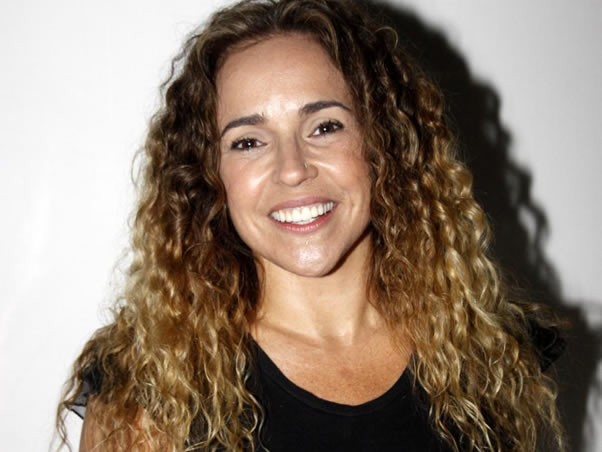 Daniela Mercury recorded a DVD commemorating the 25th anniversary of Cirque du Soleil and was part of the Montreal Jazz Festival. In addition, Daniela Mercury was invited to participate in Alejandro Sanz's DVD, and sing with Paul McCartney, in Oslo, Norway, during the delivery of the Nobel Peace Prize.

In 2009 the singer Daniela Mercury released her latest work, called Canibália, along with the album, Daniela launched an international tour, which to date, totals more than 23 performances.

Daniela Mercury's album has generated three singles, so far, “Preta”, with Seu Jorge, “Oyá Por Nós”, with Margareth Menezes and “Sol do Sul”. That same year, Camille Paglia, writer and one of the most important intellectuals in the cultural field, and who nurtured an intellectual “passion” for Madonna, declared that Daniela Mercury is the artist Madonna would like to be.

In 2010 Daniela Mercury's electric trio celebrated 60 years and, the artist, 20 years of career. In an interview, Daniela declared that she will produce a film about the history of Axé, a project that still has no defined director. For the 2010 Carnival, Daniela, together with Marcelo Quintanilha, composed “Andarilho Encantado”, a single singing for the first time at “Pôr do Som”, a concert held at Farol da Barra, in Salvador.