Tourism in Bahia stands out because the state is one of the main tourist centers in the country. Its vast coastline beaches, colonial historic sites, natural beauty and rich culture are a constant attraction for visitors from all over the world.

Maps of the Tourism Regions of Bahia

Bahia (see maps) is the state with the longest coastline in Brazil, covering a total of 932 kilometers, corresponding to 12,4% of the total.

The state capital, Salvador, stands out for its local carnival, which attracts around 2,7 million revelers in six days of celebration.

Among the tourist attractions, the Baía de Todos os Santos, the Farol da Barra, located on Barra beach, the Elevador Lacerda and the Pelourinho, stand out.

On the coast of Bahia (see maps), there is the district of Costa do Sauípe, the largest tourist complex in Brazil, designed from the outset with a view to tourism and filled almost entirely with hotels and resorts.

The Abrolhos Archipelago (see maps) stands out for having an excellent area for scuba diving and free diving, as well as attractions such as the humpback whale season, which starts in July.

The Bahian coast also has other very touristic places such as Arraial d'Ajuda, in Porto Seguro, place of the discovery of Brazil, Morro de São Paulo, Praia do Forte and Maraú.

Maps of the Tourism Regions of Bahia and Salvador 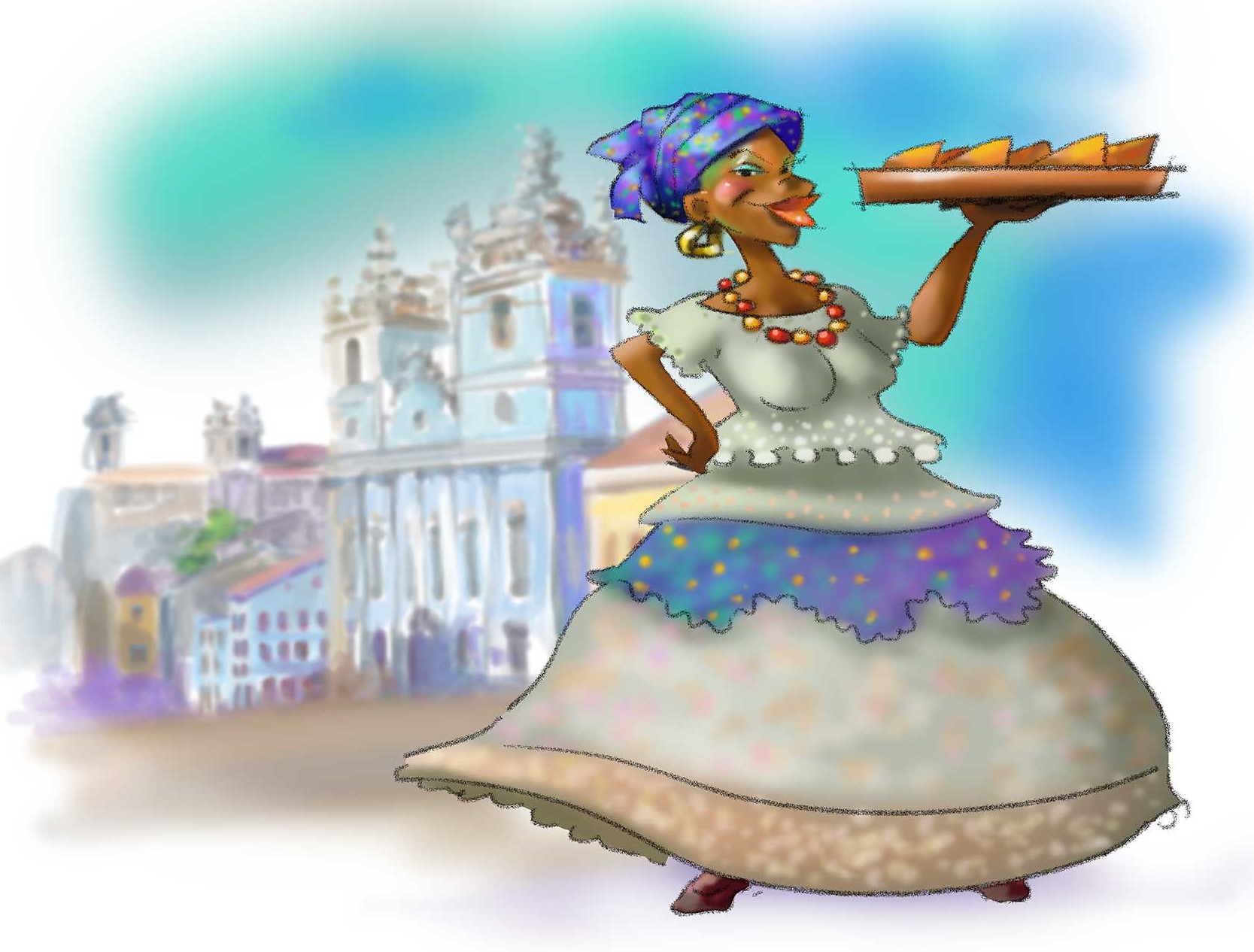 Bahia is the main tourist destination in the Northeast

Bahia is the main tourist destination in the Northeast, a melting pot of culture and a great exporter of fashions, Bahia is hot in the summer. Bahia has been celebrated in every way by many artists. His landscapes and mysteries are in Jorge Amado's books, in Carybé's paintings, in Caetano Veloso's music, Gilberto Gil […] 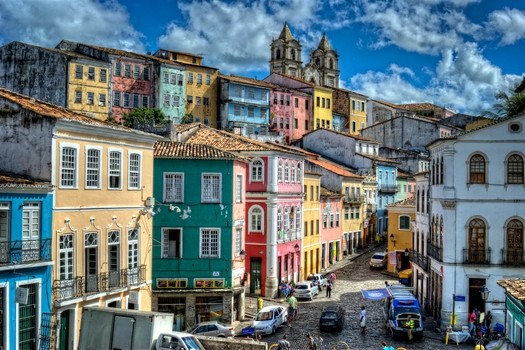 Diversity is the hallmark of Bahia's tourist areas

Bahia is divided into 13 tourist areas, and among the 417 municipalities in the state, 154 have attractions for travelers, according to the agency. Of the 417 municipalities in Bahia, 154 have attractions for travelers, practically one in three cities. The climate in the state provides year-round travel. […] 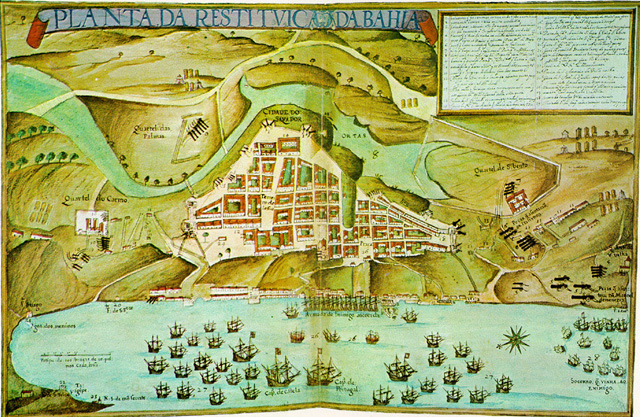