For this reason, several municipalities were founded over the centuries in the surroundings of the Bay, several of which are currently listed as tourist destinations in the State.

The capital of the state, Salvador, is the main city in the Baía de Todos os Santos region.

Several other municipalities are also bathed by the approximately 800 km² of the Bay: Madre de Deus, Candeias, Simões Filho, São Francisco do Conde, Santo Amaro, Cachoeira, Saubara, Itaparica, Vera Cruz, Jaguaripe, Maragogipe and Salinas da Margarida, as well as the islands under the jurisdiction of these municipalities.

Islands in the Bay of All Saints

With 240 square kilometers, Ilha de Itaparica is the largest of all and offers a good infrastructure for tourist services.

Ilha de Maré, with 16 square kilometers, has several inns and restaurants (such as the Oratório de Maré).

And Ilha dos Frades, with eight square kilometers, is the most primitive and offers only beach bars for visitors who come to Ponta de Nossa Senhora.

Another 33 islands, some private, others populated and many uninhabited, are peaceful and very beautiful places, with tropical landscapes formed by beaches and primitive vegetation. 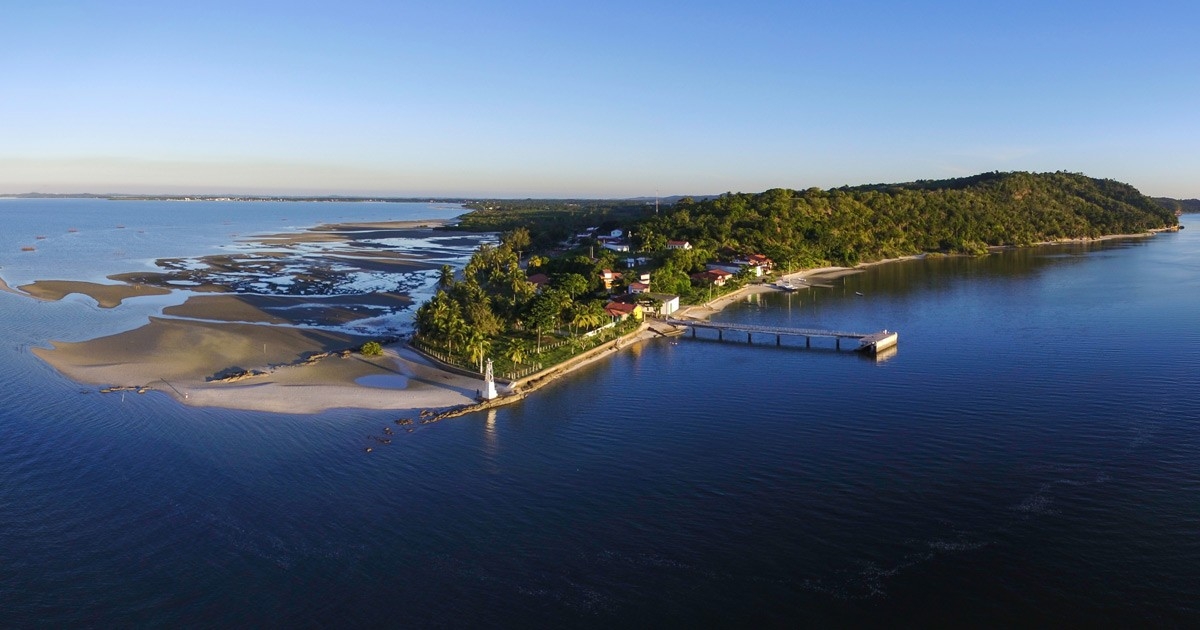 Tourism Guide for Salinas da Margarida and Barra do Paraguaçu

In Salinas da Margarida and Barra do Paraguaçu, it is possible to see the fresh waters of the Paraguaçu River flowing serenely into the Todos os Santos Bay after traveling more than 400 km from the geographic center of Bahia, home to more than half of the state's rivers. 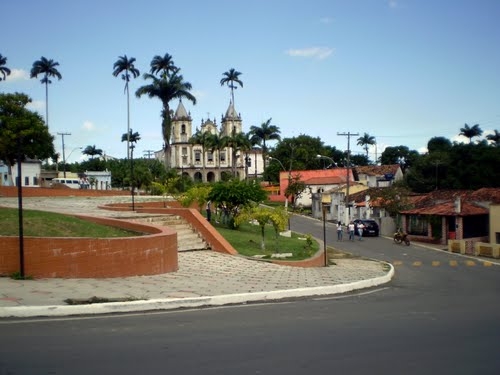 History and Tourism of São Francisco do Conde

São Francisco do Conde is a Brazilian municipality located in the Metropolitan Region of Salvador da Bahia. Between islands and mangroves, the coastline and the Atlantic Forest, São Francisco do Conde enchants for its natural exuberance. Two boarding points serve as the starting point for any nautical itinerary on boat trips that […] 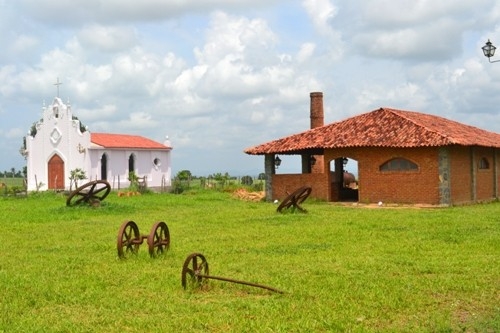 The sugar mill in colonial Brazil

“From 1500 to 1822, from discovery to independence, Brazil exported goods totaling 586 million pounds sterling. In this total of values, which production does the largest contingent fit? To gold, one will answer. No: gold contributed only 170 million. The coffee only started at the end, and in […] 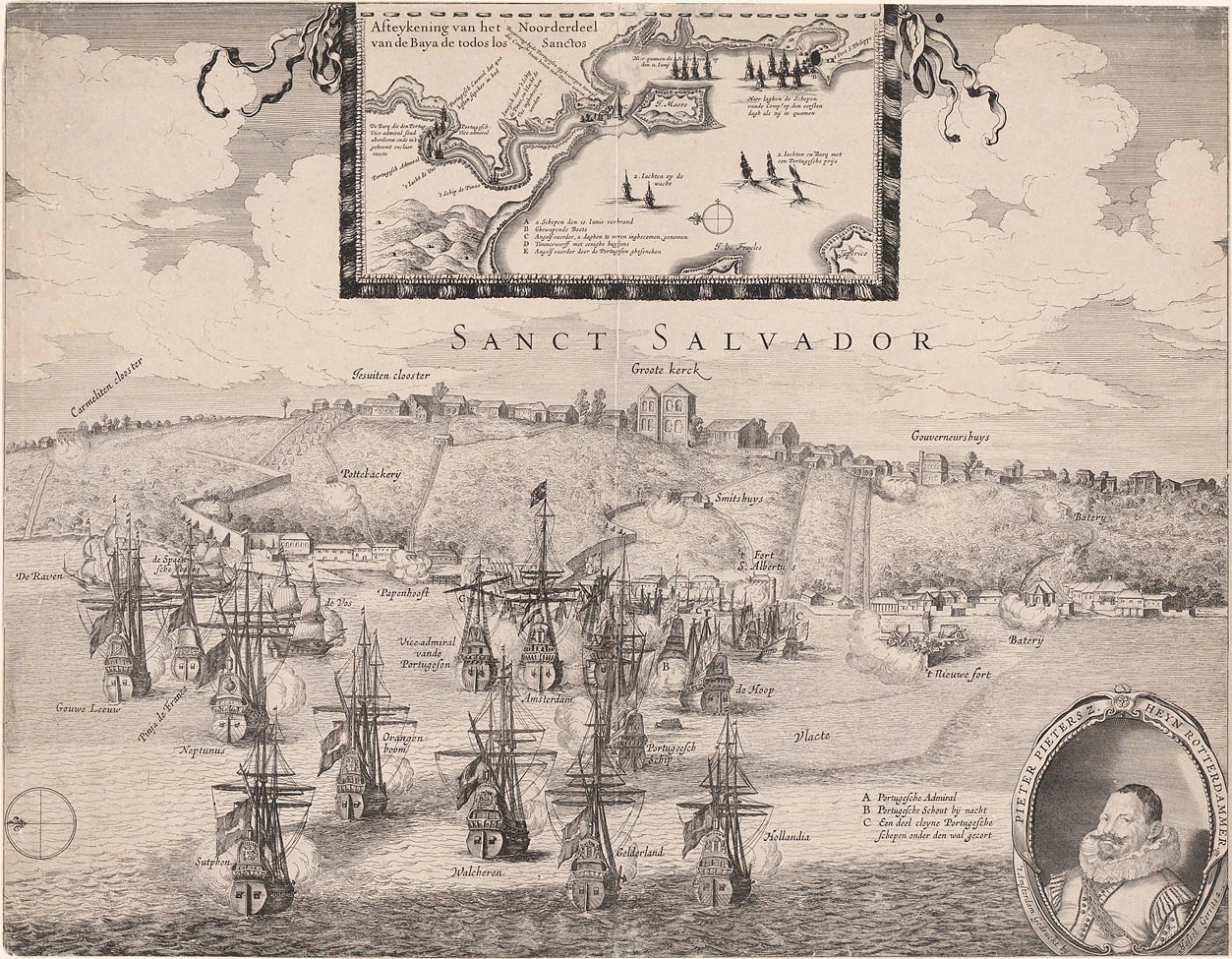 Todos os Santos Bay is an indentation of the Brazilian coastline located in the state of Bahia. It is the second largest bay in the world (after the Gulf of Bengal) and the largest in Brazil. Its length is 1.233 km², with an average depth of 9,8 meters, reaching up to 42 […] 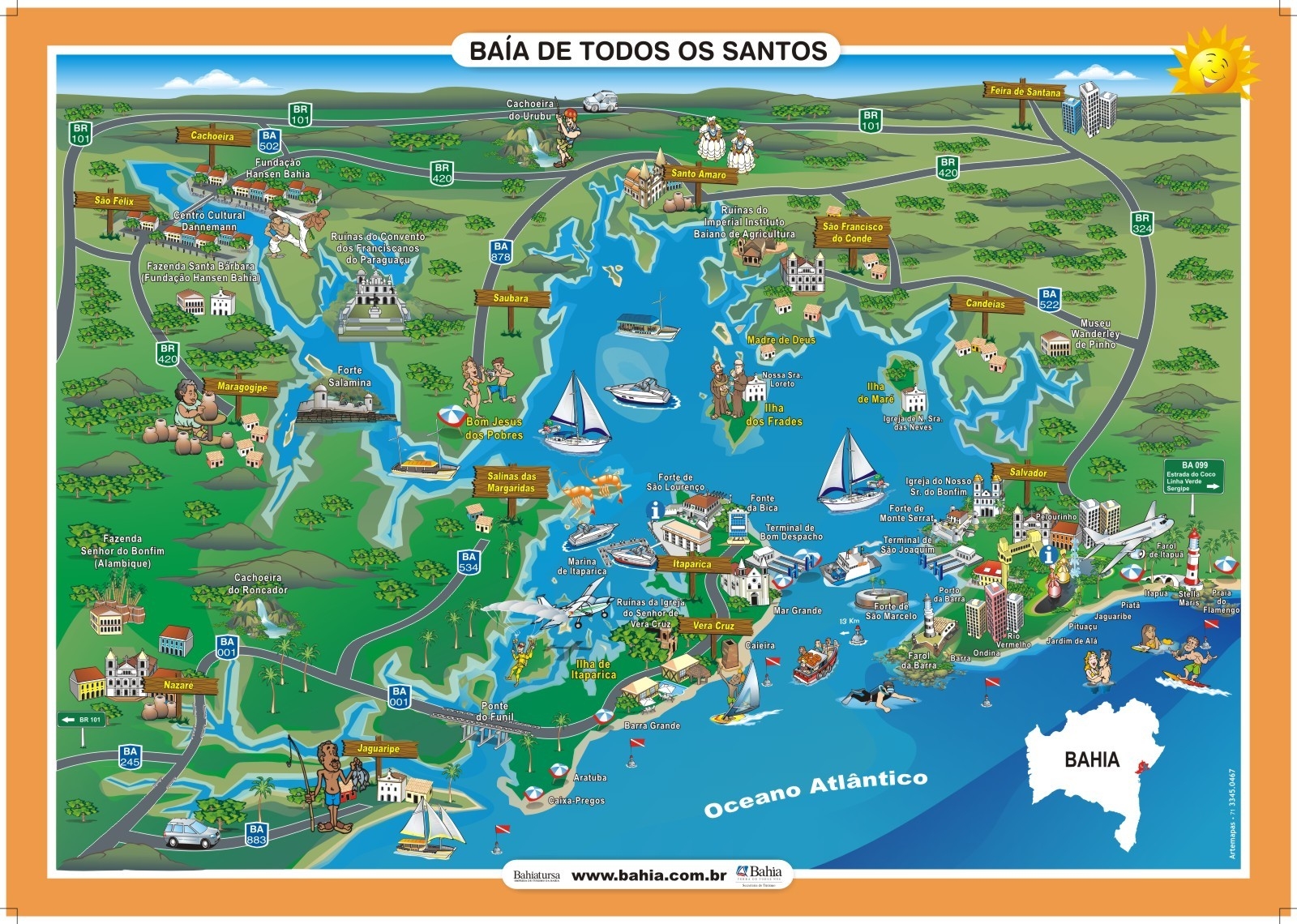 All Saints Bay, Culture, History and Religion in Salvador, Bahia and Northeast

Tourism and History of the Bay of All Saints

Todos os Santos Bay and its hollows constitute an immense amphitheater, where nature, history and culture are shaped to form a beautiful setting for nautical tourism and ecotourism activities. This grandiose scenery is composed of a vast expanse of calm waters, from which 56 islands emerge, […] 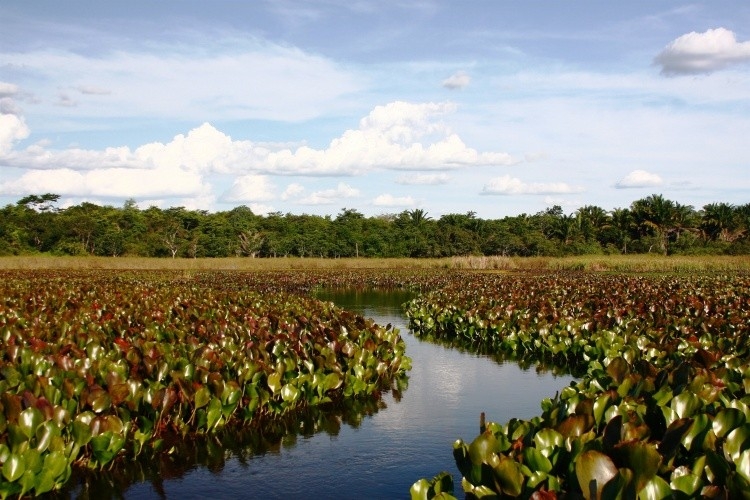 Pantanal Baiano Tourism Guide that is a true sanctuary