The islands in Brazil are full of private beaches, some guarding the biggest and most beautiful natural secrets of the coast of Brazil.

Brazil, with a coastline of more than 8000 km in length, offers several island options that can be visited by tourists.

An island can be considered the whole portion of land surrounded by the ocean, being limited by a territorial extension.

Islands are classified into two types

Mainland islands are usually close to mainland, being nothing more than an extension of mainland territory, having flooded areas that ended up “separating” from the rest of the continent.

In short, a mainland island comes from the same base as the mainland, being just a continuation of it.

Oceanic islands are just the opposite, when there is no connection with the mainland, when the island has a distinct base, and may even be the tip of an underwater mountain.

They are subdivided into volcanic and coralline.

The first is formed by volcanic eruptions, where lava condenses, forming a portion of land in the middle of the ocean, therefore, an island. Coral islands are formed by the accumulation of corals.

Another classification of an island

– Marine islands (located in the ocean)

– Maritime-fluvial islands (in the transition between river and sea, as in the case of Marajó)

We also find atolls in the ocean, such coral islands have a ring shape, forming small portions of land around a lagoon.

An archipelago is a group of islands that are very close together.

The archipelago can be called the “king of the islands” of Brazil.

Green and transparent waters, protected fauna, breathtaking sunsets and activities for all tastes amidst nature are some of the attractions.

It is on this paradise island in Bahia that Morro de São Paulo is located. Its beaches and the busy climate of the village attract tourists from all over the world.

Access is via a catamaran that departs at different times from Salvador.

But whoever wants to avoid the “saculejo” of the boat, can do a good part of the way over land.

This paradise on the coast of Rio de Janeiro, close to Angra dos Reis, has its coastline cut by coves and peninsulas, which give rise to several beaches with clear water in the midst of preserved forest.

The Abrolhos Archipelago, in Bahia, is protected and visitors are monitored.

It is a full plate for divers and, with luck, between July and November, you can spot humpback whales during the tour.

Despite being super trendy and disputed by São Paulo, Ilhabela, in São Sebastião, has practically deserted beaches with clear waters, waterfalls, islets and mountains.

The sweet name already says that this nature reserve is perfect for couples or travelers who want peace and quiet.

To reach the island off the coast of Paraná, it is possible to come from Paranaguá or Pontal do Sul, close to the capital of Paraná.

With 54km long and 18km wide, it is where Florianópolis is located.

The island and other islets nearby offer beaches for all tastes, from the most popular to the quietest, as well as lagoons and dunes.

Despite being located in Maranhão, access is mainly through Piauí.

It is part of a group of dozens of fluvial islands in the Parnaíba Delta, but stands out for its dunes, natural pools and fresh water beaches.

Located beside Ilha de Tinharé, on the coast of Bahia, Boipeba belongs to the municipality of Cairu.

Despite the proximity, it is the opposite of Morro de São Paulo. Here, peace reigns in the fishing villages, coconut groves and empty beaches.

Boat trips take tourists to the natural pools of Moreré.ades such as kayaking and horse riding.

The largest river island in the world, located in Pará, is famous for its buffaloes and natural landscapes.

Tourists also find a place of rich culture, with emphasis on the cuisine and the famous Marajoara handicraft. 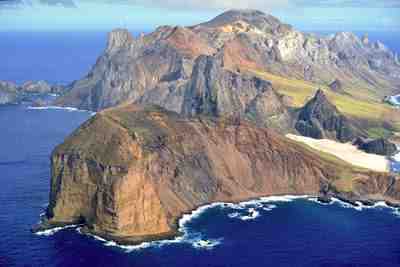 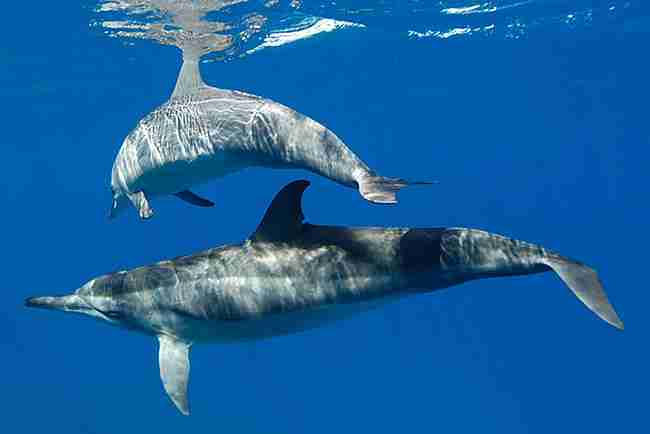 Inside the Bay of Dolphins inlet in Fernando de Noronha, one of the archipelago's natural attractions, there is a high concentration of spinner dolphins, an oceanic and tropical species known for its behavior of jumping out of water and performing up to seven rotations. around the axis itself. Dolphin watching on site […] 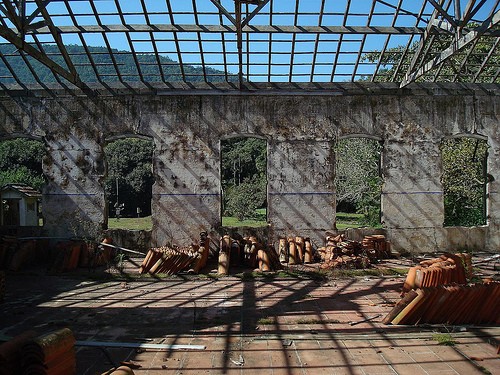 Ilha Anchieta is one of the main tourist attractions in Ubatuba

Ilha Anchieta is one of the main tourist attractions in Ubatuba, both for its historical importance with the Presidio Ruins, for the beautiful beaches and trails, for the excellent diving spots and for the Atlantic Forest preserved by the Ilha Anchieta State Park. Being very close to the mainland, access is very easy […] 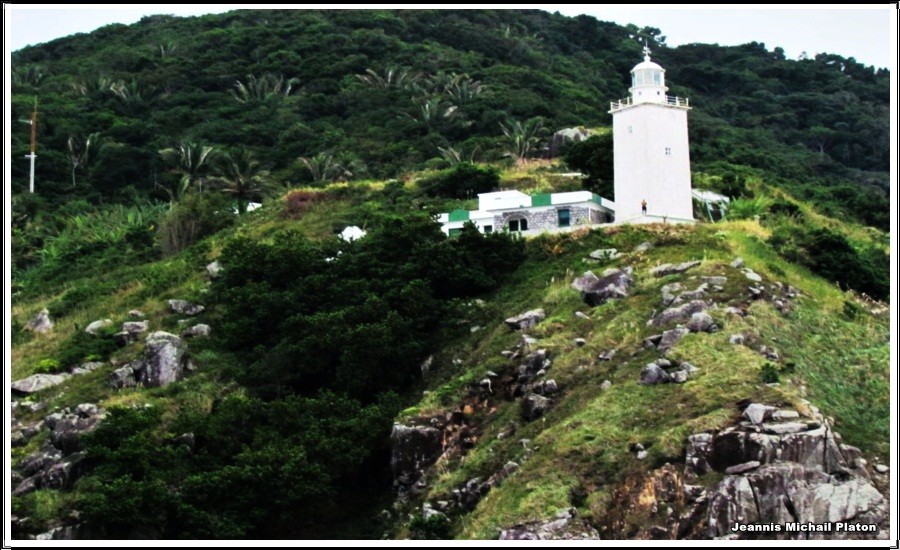 Ponta do Boi Lighthouse in Ilhabela

Ponta do Boi Lighthouse is on the largest maritime island in Brazil – São Sebastião, opposite the city of the same name. So named by Amerigo Vespucci in 1502, the now famous Ilhabela, a paradise for tourists, was once hell for many who lost their lives in its waters. […] 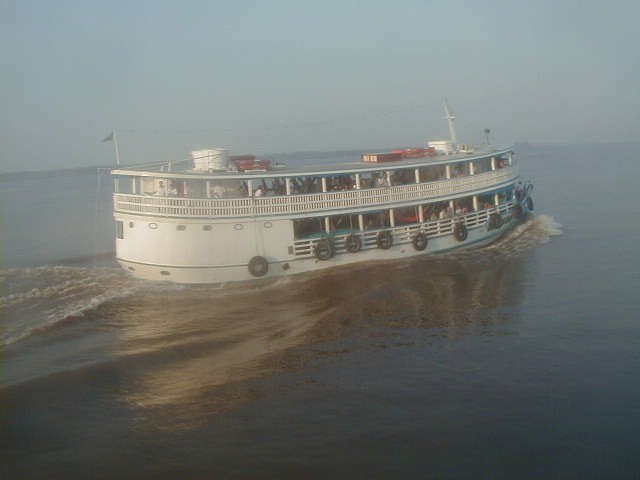 The Marajó Archipelago is located at the mouth of the Amazon River, in the State of Pará, bordering the Amazon with the Atlantic Ocean. It consists of approximately 3.000 islands, with an emphasis on the Ilha de Marajó, its largest island, with 49.602 m². The Island of Marajó enchants its […] 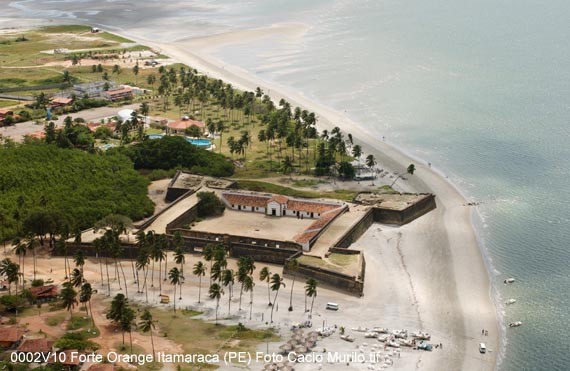 Ilha de Itamaracá is an island off the coast of the state of Pernambuco, Brazil. It is also a municipality, part of the Metropolitan Region of Recife. It is separated from the mainland by the Santa Cruz canal. Tourism on the Island of Itamaracá About forty kilometers away from Recife, the island offers […]