The towns of Zona da Mata such as Carpina, Nazaré da Mata, Tracunhaém and Vicencia were born around the large sugarcane mills and mills and have rural maracatu and history as an attraction.

“Without sugar you cannot understand the man of the Northeast”. These words by Gilberto Freyre, a sociologist from Pernambuco, clearly reflect the influence of the Sugarcane Cycle in Pernambuco and today it is still possible to experience the past through visits to plantations preserved in the interior of the state.

The Zona da Mata began this era that boosted Pernambuco's economy between the XNUMXth and XNUMXth centuries and transformed the region into a great cultural granary, uniting the traditions of African slaves, white colonizers and native Indians.

Some old sugar mills have been preserved, are open to visits with guides available to tourists and others have been transformed into inns where visitors have the opportunity to get in touch with local history, nature, gastronomy and handicrafts. Cities such as Vicência, Nazaré da Mata, Paudalho, Carpina have beautiful landscapes and an impressive historical collection, in addition to the diversity of routes, as it is possible to rest, but also to find routes for the more adventurous.

The city of Vicencia, 75 km from Recife, has natural beauty that invites the most daring to take a walk. Waterfalls, mountains and forests are the perfect setting for those looking for adventure tourism in addition to the city's history.

But, the trip to the region would not be complete if the tourist did not know the cachaça manufacturing process. Several producers open their doors for visitation. The city of Lagoa do Carro houses the Museu da Cachaça with a collection of 8 bottles from different parts of Brazil and the world.

A tradition that has passed from father to son for several generations, Maracatu Rural (or Maracatu de Baque Solto) has its strongest presence in the city of Nazaré da Mata, known as “Terra do Maracatu”. The city, which has numerous groups, is only 65 km from Recife, and is a great option for those who enjoy cultural events, as in addition to Maracatu, it is rich in Cavalo-Marinho and Coco.

Those who seek religiosity on their tours should certainly visit the city of Paudalho, located 44 km from the capital of Pernambuco.

The main attraction of the city is the Chapel of Nossa Senhora da Luz, which houses the image of São Severino and is considered miraculous, attracting thousands of pilgrims. And, of course, not forgetting to visit the old mills in the municipality and the historic center with Portuguese decorated mansions.

Knowing the Zona da Mata is to understand a time of fundamental importance for the State and for the cultural formation of a people.

All this can be seen in the presentations of cultural events, it can be felt through the local cuisine, it was in the sugar cane mills that the fascination of Pernambuco for sweets emerged, and kept as a souvenir, the region is one of the richest in handicrafts. and each city stands out for its typical production of its people.

Tourism and Travel Guide for the Zona da Mata of Pernambuco 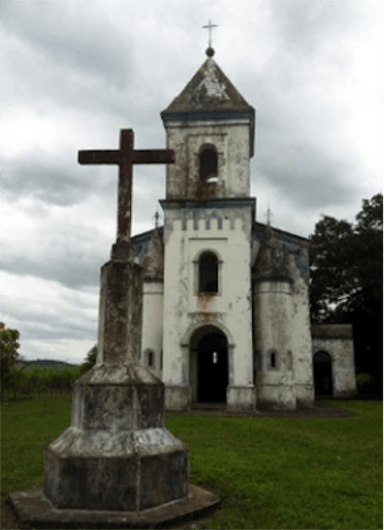 Goiana in Pernambuco was founded in the 16th century and has eight churches listed by Iphan and the Museum of Sacred Art maintains a secular collection. The administrative center of one of the first and most prosperous hereditary captaincies explored by the Portuguese at the beginning of the colonial period (1500-1822), the Metropolitan Region of Recife holds until […]

Tracunhaém is the “Capital of Ceramic Crafts”

The main attraction of Tracunhaém is the transformation of clay into utilitarian and decorative pieces, making it the main source of income and employment in the region. The city of Tracunhaém is located 55 km from Recife. The municipality has a name of indigenous origin, meaning “pan of ants”, and if […] 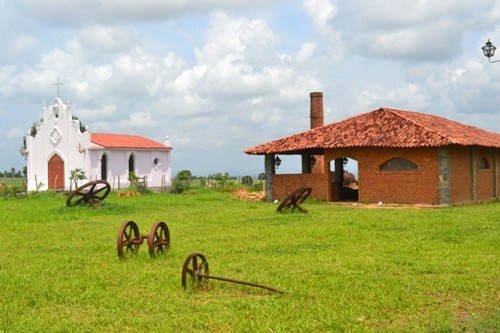 One of the ways adopted by the Tourism Secretariat of Pernambuco to leverage tourism in the State is the creation of Routes, paths that tourists can take, connecting cities and places with common characteristics. The newest of these routes (which already number twelve) is the Rota dos Engenhos […] 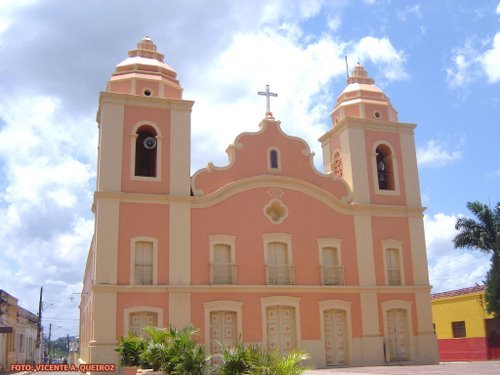