Recife is the Brazilian Venice and holds great historical and cultural riches such as churches, forts, theaters, basilicas and rich architecture, as well as beautiful urban beaches and carnival.

Even in the Metropolitan Region, the attractions are countless. Recife Antigo, the most traditional neighborhood in the capital of Pernambuco, a cultural and entertainment hub, is a must-see for tourists.

There are bars, restaurants, nightclubs, a craft fair, in addition to the city's ground zero and the first synagogue in the Americas, the Kahal Zur Israel, built in 1637 by Jews who came from Amsterdam to live in Recife.

The capital of the State of Pernambuco also stands out for its pioneering work in cinematography and for being the cradle of creative and entrepreneurial talents, and every year the city of Recife becomes the stage for national cinema.

The best Brazilian films of the season are screened at CINE PE, and filmmakers who have made a name for themselves in national cinema are present, as well as young directors, producers, actors and actresses, a showcase of the seventh art that has already entered the national calendar. 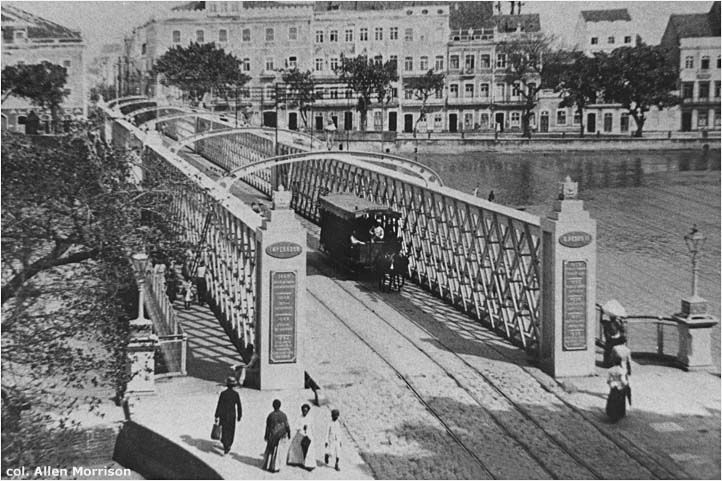 History of Pernambuco and Recife is marked by conflicts

Pernambuco and its capital Recife, have a turbulent history. Recife's history began in 1537: the king of Portugal divided the large colony into strips of land. The lands, called Hereditary Captaincies, were donated to wealthy entrepreneurs so that they could prosper in the name of […] 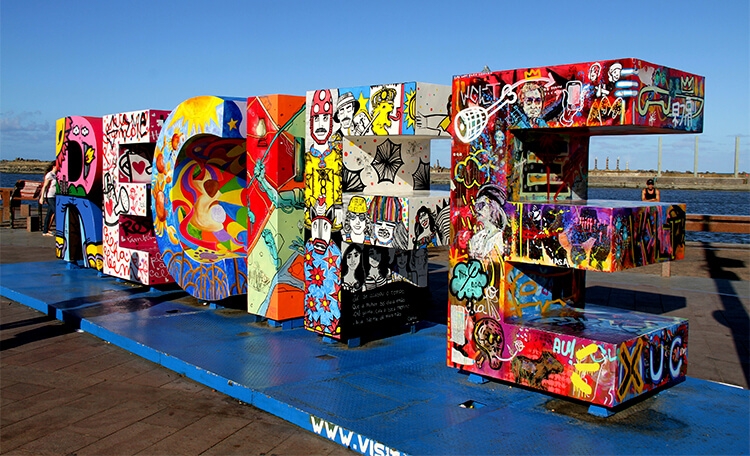 Recife offers a series of tourist attractions for all tastes. In addition to the beautiful beaches in the region, Recife also enchants for its historical and cultural attractions. Recife is one of the oldest in Brazil, it was founded by the Portuguese in the year 1537. Here, the Portuguese, Indians and Africans became one [...] 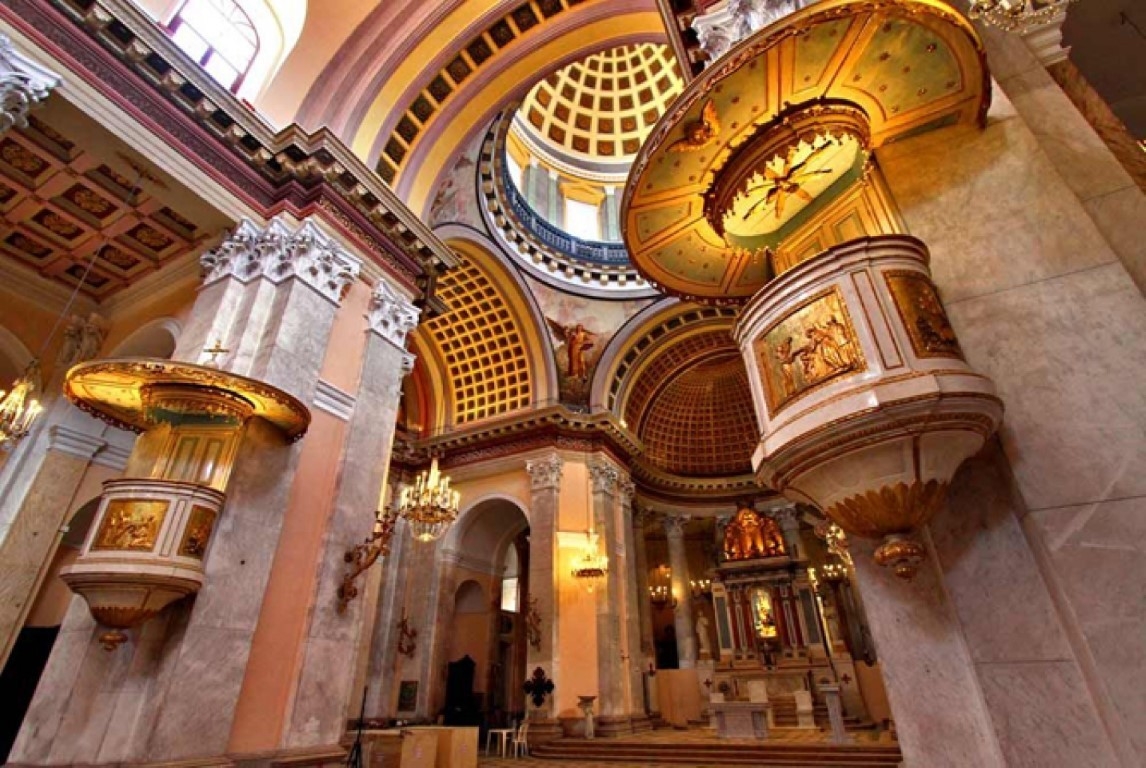 Our Lady of Penha Basilica in Recife

Church of Nossa Senhora da Penha located in the heart of the Recife trade, the history of the rise of the Penha Basilica dates back to the times of the Hereditary Captaincies, when the Dutch Count Maurício de Nassau, then governor, welcomed the first French Capuchin missionaries to Pernambuco in 1642 Later, the Capuchins received the […] 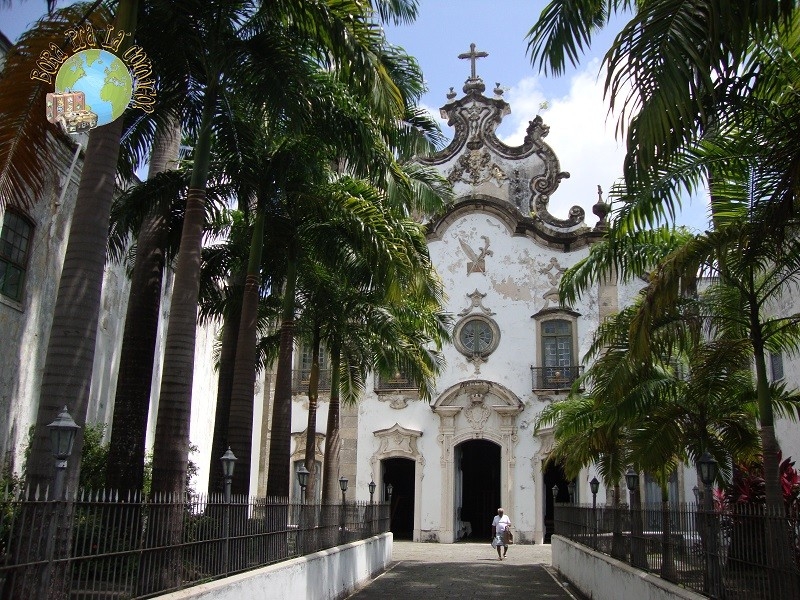 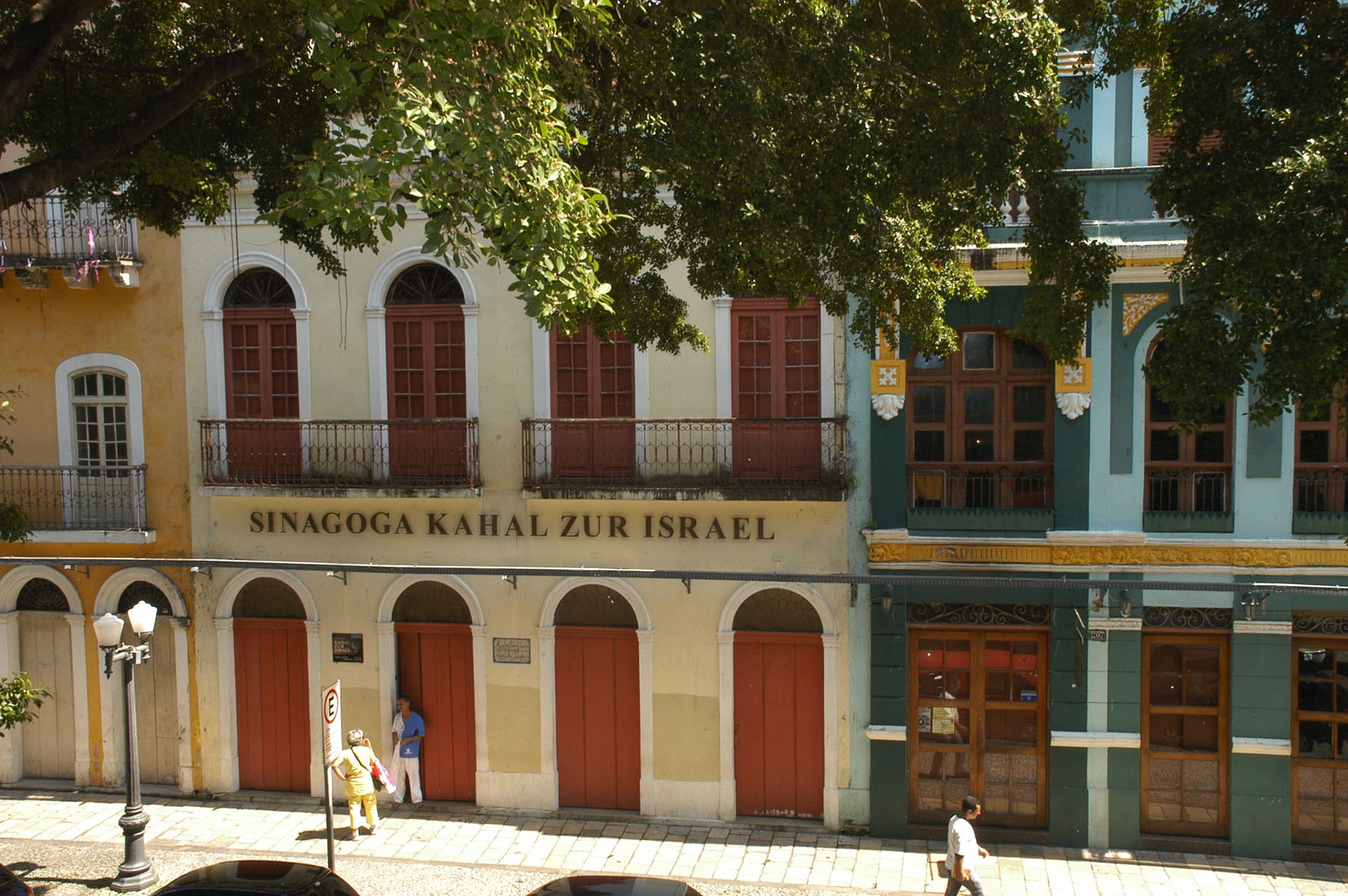 The Kahal Zur Israel Synagogue was founded in the first half of the 1999th century, the Israeli congregation in Rua do Bom Jesus is recognized as the oldest synagogue in the Americas. The remains that prove the existence of the place of worship were found in archaeological excavations between the years of XNUMX […] 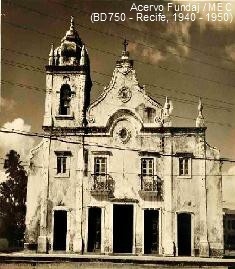