The southern coast of Pernambuco is composed of beautiful beaches, some of which are well known, such as the beaches of Porto de Galinhas, Cabo de Santo Agostinho and Tamandaré known for their great beauty throughout Brazil and others that are little known but with incomparable beauty.

The most famous beach on the south coast, Porto de Galinhas helps to double the population of Ipojuca every summer.

The main beaches on the south coast are in the municipalities of:

The beaches of Piedade and Candeias are densely populated, surrounded by tall luxury buildings. From Itapuama onwards, the pattern of the beaches becomes one of long strips of sand that are sparsely inhabited, where fishing and handicraft is practiced by the natives, and there are several hotels and resorts.

The economy of the non-urban south coast is based on tourism and crafts. In Porto de Galinhas, there are several restaurants, bars, craft and diving shops, leisure and entertainment equipment, concert halls, in addition to dozens of hotels and inns. 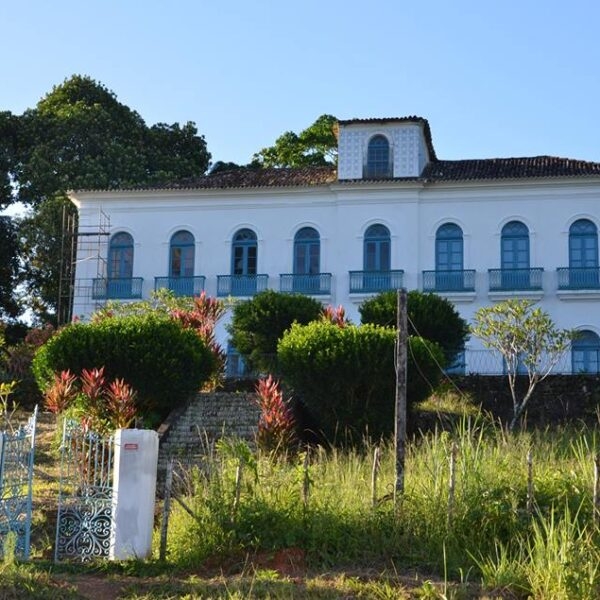 The sugar mills around Porto de Galinhas PE date back to Colonial Brazil. The historical origin and the social and economic development of the state of Pernambuco are markedly linked to the activity of the sugar agroindustry, which, after four centuries of apogee, left the Pernambuco […] 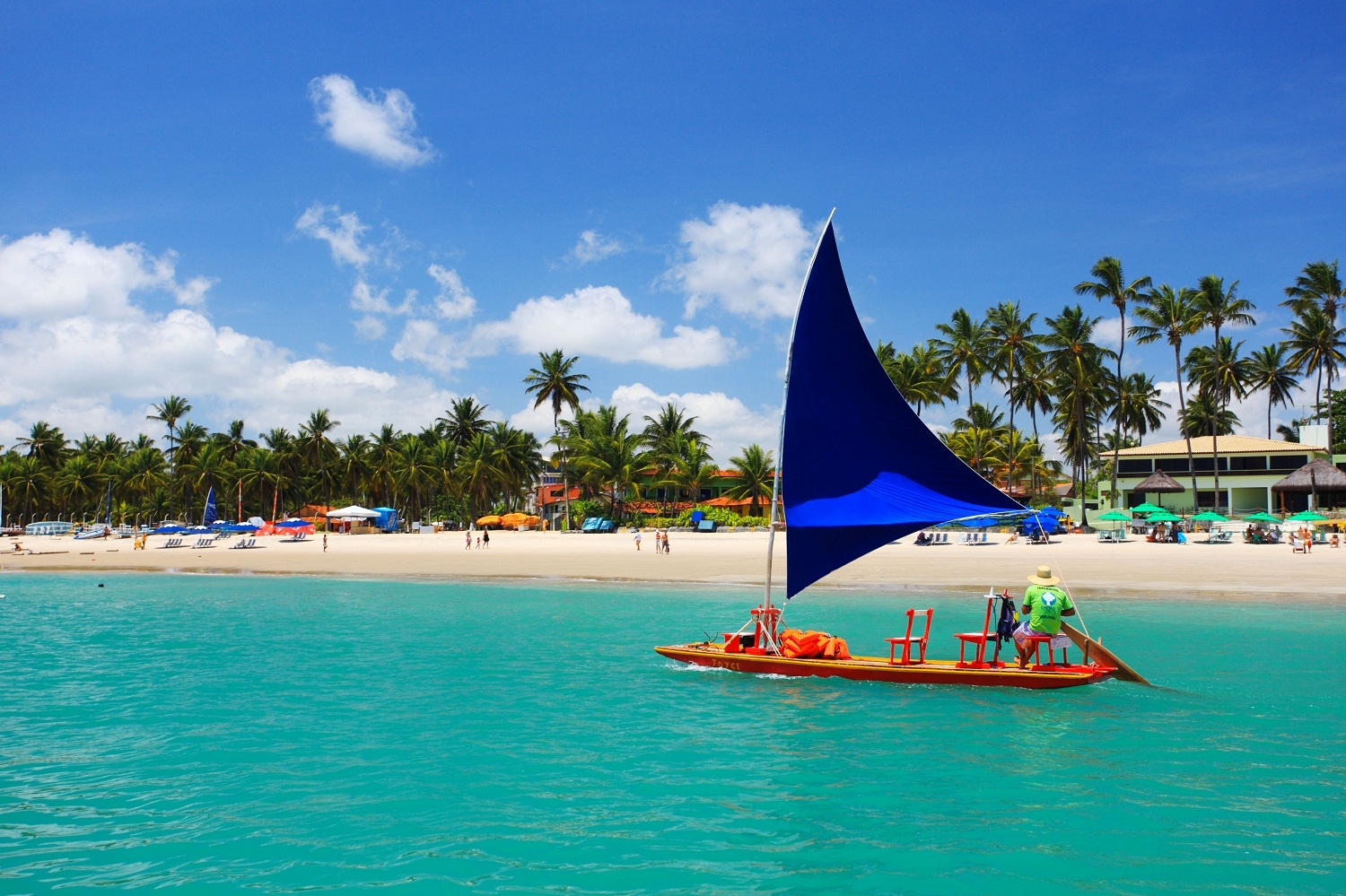 Porto de Galinhas, on the south coast of Pernambuco, is located within the municipality of Ipojuca, where Porto de Galinhas beach is located, which for 10 years has been considered the best beach in Brazil. The beach is inside a charming village, with many shops, restaurants and cafes. Only 43 km away […] 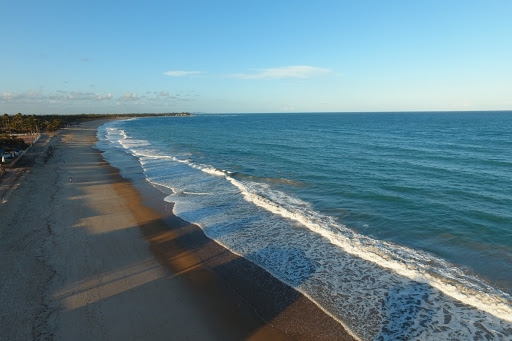 The resort Porto de Galinhas is part of the Costa dos Corais and is located on the south coast of Pernambuco, in the municipality of Ipujoca, about 40 minutes from Recife. It is one of the main beach destinations in northeastern Brazil. Access to Porto de Galinhas is via the Route […] 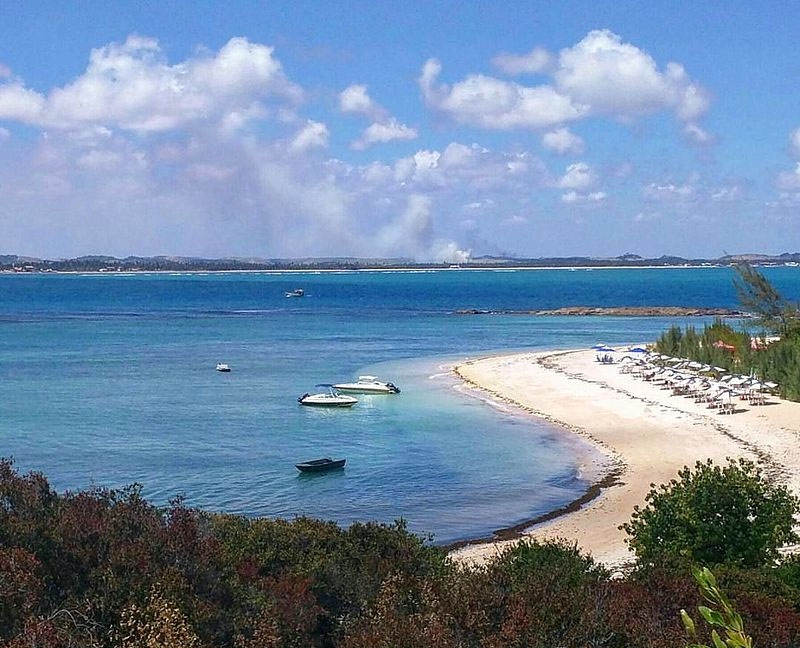 The beauty of Santo Aleixo Island in the municipality of Sirinhaém

The island of Santo Aleixo in the municipality of Sirinhaém is located exactly between the famous and trendy beaches of Porto de Galinhas, in Ipojuca, and Carneiros, in Tamandaré. A still little known small strip of land of volcanic origin of just 36 hectares, surrounded by beauty by all […] 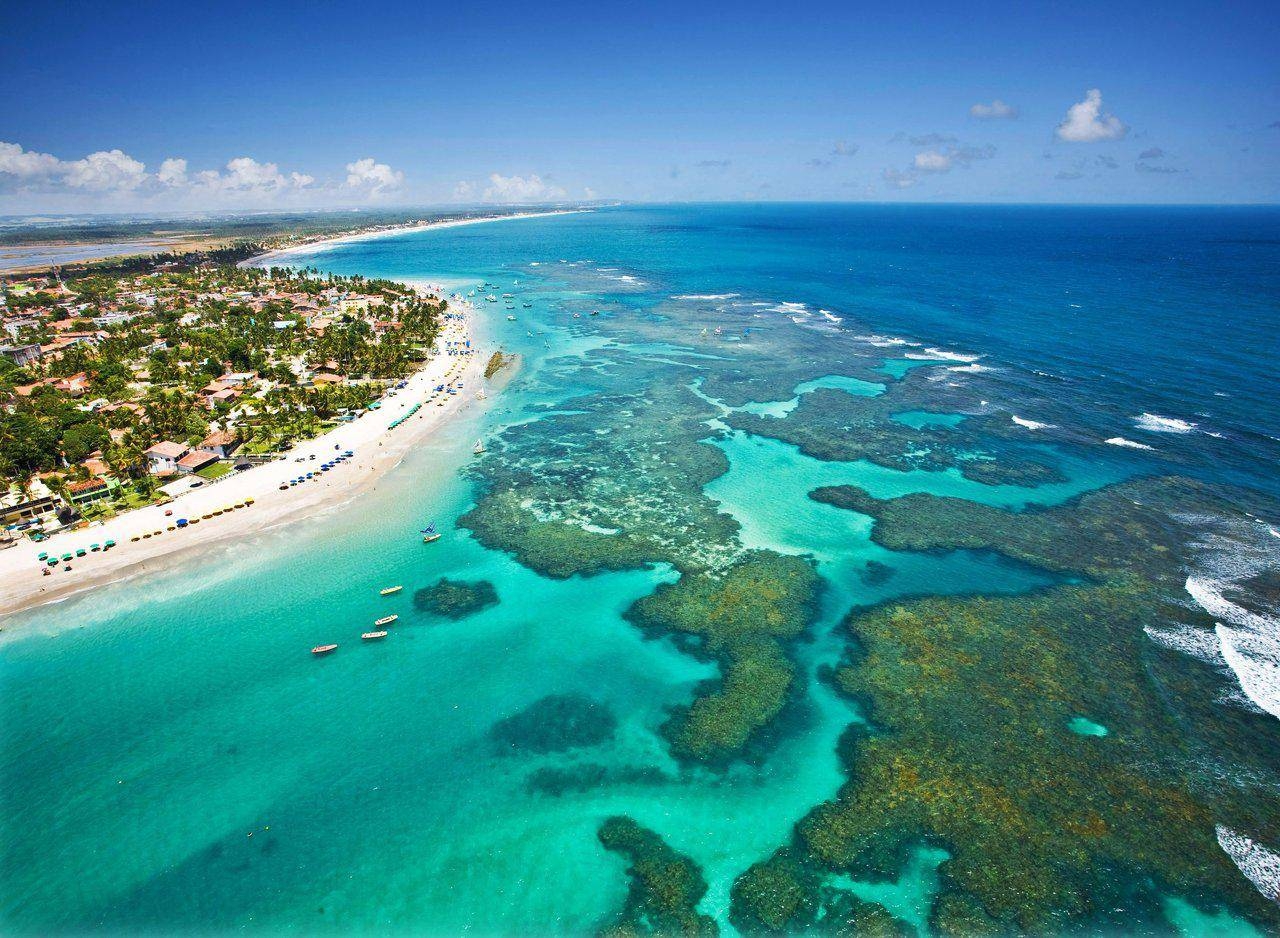 Porto de Galinhas, with its curious name and a still wild landscape, was until a few years ago one of the favorite Sunday tours of the more outgoing people from Recife. Porto de Galinhas is just over 60 kilometers from Recife, the capital of Pernambuco, a beach with natural pools, of a […] 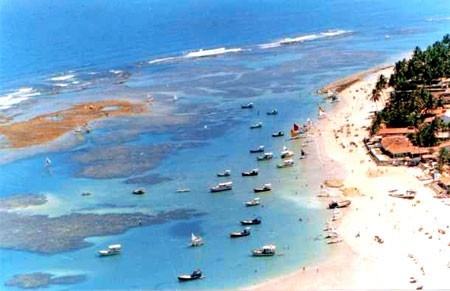 Beaches on the South Coast of Pernambuco

The 110 kilometers of the southern coast of Pernambuco shelter, from Cabo de Santo Agostinho to São José da Coroa Grande, one jewel after another, beaches that succeed each other with the same irresistible appeal of white sand, turquoise sea and “high coconut trees ” mentioned in the state anthem. The people […]