The São Francisco River is 240 km long in Alagoas and crosses mountains, canyons and bathes historic colonial cities and colonies such as Penedo, Piranhas and Piaçabuçu.

The São Francisco River crosses mountains and canyons, enchanting everyone and generating wealth for riverside communities.

Due to the strength of its waters from the São Francisco River, the Angiquinho hydroelectric plant was built in the beginning of the 20th century, and in the 80s, the Xingó hydroelectric plant, which guarantees a large part of the energy in the Northeast.

With the damming of the water, for the construction of the hydroelectric plant, an immense and deep lake was formed, where boat trips are carried out among the majestic canyon, walls carved by nature that reach up to 80 meters in height.

Affectionately called Velho Chico, the river was discovered in 1501. It was born in Minas Gerais and nature determined that it would flow sovereignly into the sea of ​​Alagoas.

Tourism in the São Francisco River

Piaçabuçu is 135 km away from Maceió and with a population of 12 thousand inhabitants, the name of the city comes from an indigenous origin which means “Palmeira Grande”.

The village emerged in 1660 and became a city in 1952 – before it was part of the municipality of Penedo.

One of the biggest tourist attractions in Alagoas is in Piaçabuçu, at the mouth of the São Francisco River, a scene of indescribable beauty when its waters meet the sea.

The municipality has the largest shrimp bank in the Northeast and is an important fishing hub.

At Praia do Peba, annually, in the month of November, a fishing game takes place.

The beach, 26 km long, is an Environmental Protection Area and is home to a rich ecosystem of mangroves, Atlantic forest, migratory birds, turtles, dunes and coconut trees.

The city, built on a rock on the banks of the São Francisco River in the 16th century, is considered one of the most beautiful and oldest historic cities in the country.

What stands out in the city is its rich historical and cultural heritage centered on churches, convents and palaces from the 17th and 18th centuries, which are still in a good state of preservation.

It became a city in 1842, and today its past is present in its architectural ensemble listed by the National Historical and Artistic Heritage Institute.

On boat trips along the majestic São Francisco River, preferably at sunset, you can see enchanting landscapes on the islands and villages. 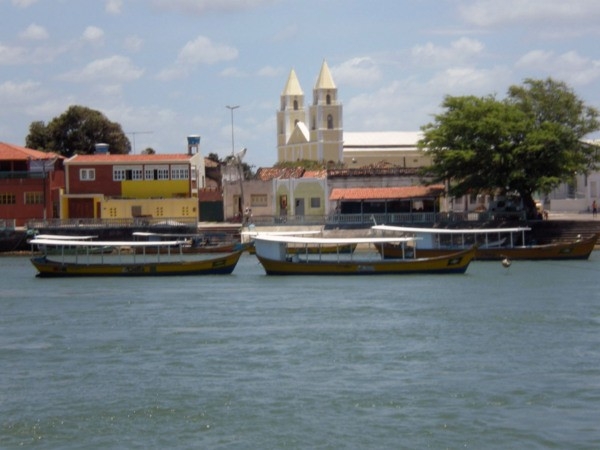 Piaçabuçu is near the mouth of the São Francisco river

Piaçabuçu in Alagoas is perched on the left bank of the São Francisco, already very close to the mouth, Piaҫabuҫu has the river as its main attraction. Going by boat or buggy to the point where the waters of Velho Chico meet the sea is a mandatory program. Pontal beach […] 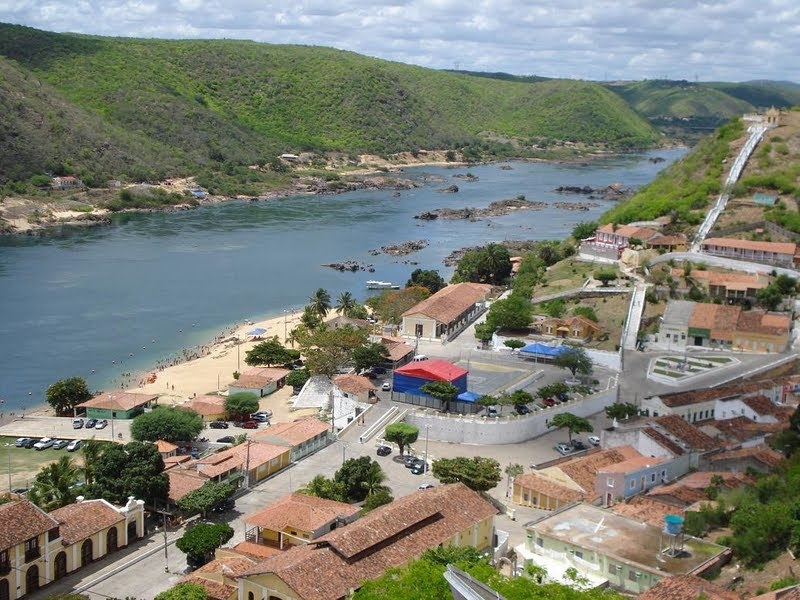 Piranhas is a colonial city bathed by the São Francisco River and pure charm, with its old colored houses. Dom Pedro II was also enchanted with her and spent a good deal of time here – according to the bad language, he would also have been enchanted with a local nobleman. In addition to the houses and […] 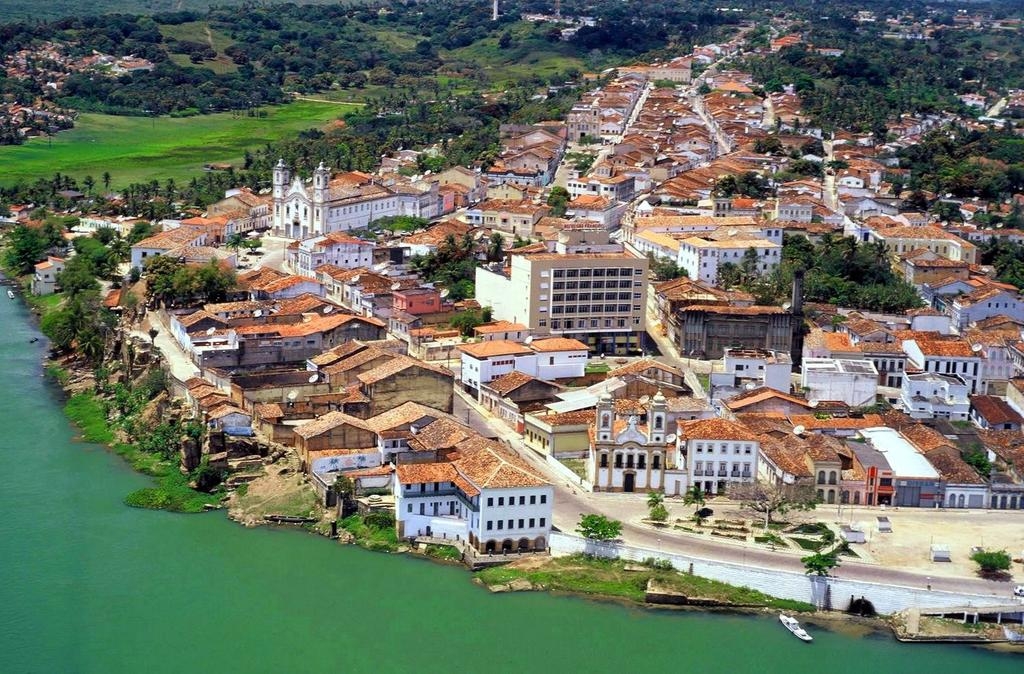 Penedo is a page in the history of Brazil colonia

Penedo in Alagoas was founded in 1565 and is a page in the history of colony Brazil. Built on the banks of the São Francisco River, it preserves an enviable architectural ensemble in which the following stand out: the XNUMXth century Sete de Setembro Theater and the XNUMXth century churches, Nossa Senhora da Corrente, […]