Sertão – Crato and Juazeiro do Norte

Sertão do Ceará is punished by drought and its largest city is Juazeiro do Norte with its religiosity, Cariri with my paleontological museum and Crato.

One of the most anticipated trips for many is the visit to Juazeiro in the North. In addition to the faith that moved Padre Cícero's land during this period, the tourist itinerary that has been added provides visitors with moments of leisure and relaxation.

In the city of Juazeiro do Norte, in the interior of Ceará, four tourist attractions stand out, including the hill of the garden, the Padre Cícero museum, the Chapada do Araripe and the commercial center.

Colina do Horto gained prominence in the history of Juazeiro do Norte due to the presence of Father Cícero Romão Batista, the greatest political and religious figure in the late XNUMXth and early XNUMXth centuries. Today, devotion to Father Cicero continues to annually attract hundreds of thousands of pilgrims from all over Brazil, especially from the Northeast.

The Araripe plateau in the Ceará backlands is a vast area of ​​vegetation that shelters a national forest, an environmental protection area and a geopark.

The vegetation is quite diversified, with areas of cerradão, caatinga and cerrado. And its fauna is rich in birds, mammals, reptiles and insects. There is an increasing number of people entering the Araripe National Forest, whether on walks for kilometers or on bicycles, with groups that are in tune with the nature of Cariri. Ecological tourism has been increasingly stimulated in our region.

The itinerary prepared for the traveler in Juazeiro do Norte actually brings together four aspects. Those seeking to know the religiosity of the land of Padre Cícero, the “Padim Ciço”, the greatest spiritual leader of the people of the sertão, can follow the “Caminhos dos Romeiros” and visit Colina do Horto, where his entire trajectory and life story is located represented in the museum. Those who want to know the richness of the cultural and historical heritage of the hinterland, follow the “Historical-Cultural Cariri”.

For those who prefer a scientific and pedagogical route, full of archeology, geology and paleontology, walk along the paths of the expedition “Unveiling Pre-History” and find records of up to 110 million years in the Araripe Geopark.

Lovers of nature, adventure and ecology, on the other hand, can follow in the footsteps of the “Cantos e Encantos da Chapada do Araripe”.

Located at the foot of Chapada do Araripe in the Ceará backlands, Crato is considered the 'capital' of the Cariri region. For a long time – before the advent of the University of Ceará – he was more connected to Pernambuco. 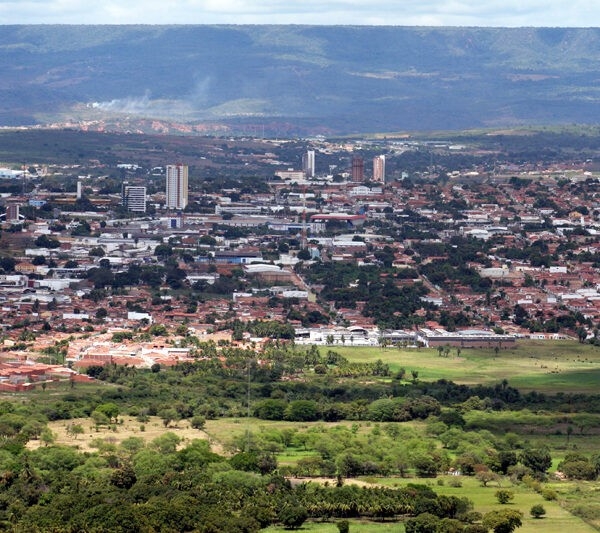 Religious tourism in Juazeiro do Norte and in the Cariri region

Ceará is a state with strong religious representation. In the interior, at least four cities have Catholicism very present in the figures of Padre Cícero (Juazeiro do Norte), Nossa Senhora de Fátima (Crato), Benigna (Santana do Cariri) and São Francisco das Chagas (Canindé). These municipalities are interconnected in the so-called “path […] 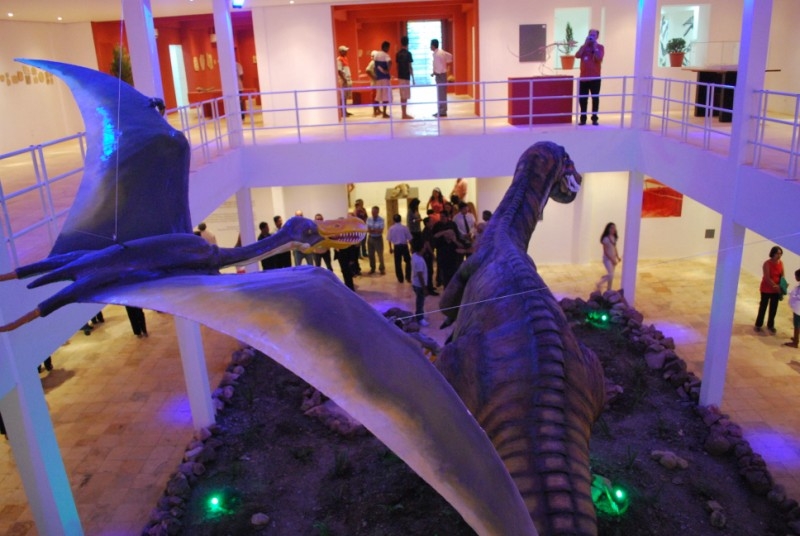 Three-day tourist itinerary in the Cariri region of Ceará

Cariri, in the south of the State of Ceará, is a region marked by a rich cultural heritage, heir to the traditions of the indigenous peoples who lived there, especially the Kariris Indians. With the miscegenation of various peoples (indigenous, European and African) and the relative isolation of Cariri in relation to large cities [...] 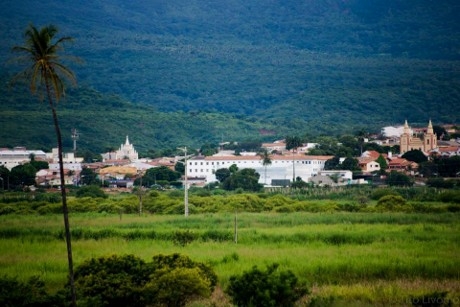 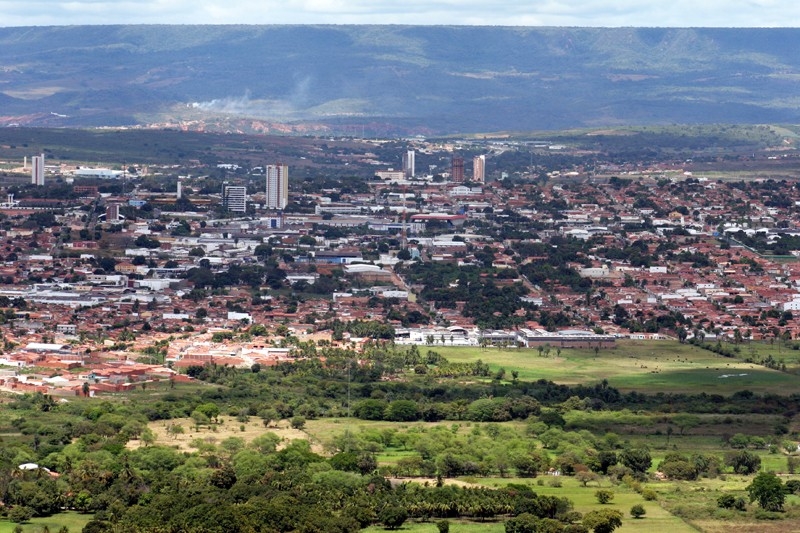 Juazeiro do Norte is the largest city in the Ceará backlands, founded in 1911 by Father Cícero Romão Batista, known and adored throughout the backlands as “Padim Ciço”. The backlands of Ceará is vast and rich for the people who live there and their religiosity and their penury for punishment [...]