Baturité is a Brazilian municipality in the state of Ceará. Distance from Fortaleza: 106 km. Access can be done by highways: CE 060 / CE 356.

The green landscape and the humid climate make the region one of the most popular destinations for weekends. With an average temperature varying between 20ºC and 22ºC – and a minimum temperature reaching 17ºC, the scenario has a small strip of Atlantic Forest transformed into an Environmental Protection Area, which makes the region very suitable for ecotourism.

The cultural importance of Baturité can be better assessed through the set of historic buildings, monuments, urban and rural houses and its religious buildings.

In 1883 Baturité declared the emancipation of its slaves in a ceremony held in the former Cultural Building where the Municipal Health Department now operates. Baturité has three distinct climatic varieties: Serra Pé de Serra where the municipality and sertão headquarters are located.

The mountain occupies 40% of the municipality's territory with an area of ​​Atlantic forest where waterfalls and trails are a feast for visitors.

Another source of income for the municipality is tourism, with great potential, but it still needs to be better explored. Baturité has an APA (Environmental Protection Area) in the remaining Atlantic Forest in the municipality, trails, waterfalls, areas suitable for adventure sports and a large cultural collection spread throughout the city such as museums, monuments and century-old buildings. Among these we can highlight. 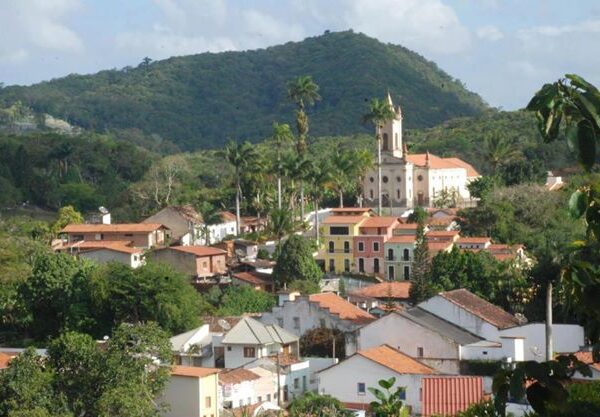 Guaramiranga is known as the Switzerland of Ceará – videos

The mountain town of Guaramiranga, located in the Maciço do Baturité, is known, with a certain charming exaggeration, as “the Switzerland of Ceará”. In addition to an extensive coastline and a vast hinterland, Ceará has many mountains. One of them is in the Maciço de Baturité, a region of the state formed by 13 municipalities. Guaramiranga […] 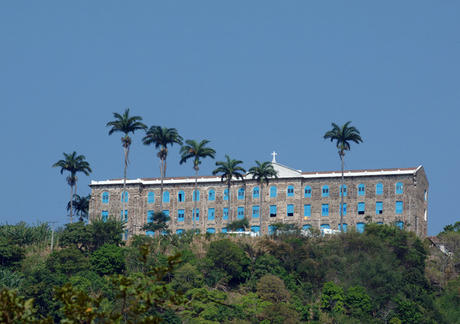 The green landscape of Maciço de Baturité in Ceará and the humid climate make the region one of the most popular destinations for weekends. With an average temperature ranging between 20ºC and 22ºC – and a minimum reaching 17ºC, the scenario has a small strip of Atlantic Forest […]