On the east and west coast of Ceará, dunes and cliffs are practically interspersed with each beach, as in Canoa Quebrada, Jericoacoara, Aquiraz, Camocim and Bitupitá.

The State of Ceará is one of the main tourist centers in Brazil and the main reason for this is its beautiful beaches spread along its coastline.

Tourism on the East and West coast of Ceará

The curious thing is that the coast of Ceará is divided into east and west, unlike most of the rest of the country, which lies between north and south.

The differences are quite striking between the two coasts.

The east has beaches that are usually more crowded, especially the cliffs that are found in the vast majority.

On the west coast, the beaches are less populated and have dunes. In addition, the capital Fortaleza also offers good beaches for tourist leisure.

The diversity of scenery and natural landscapes is striking in Ceará. Exploring the beaches is sure to find different characteristics.

Canoa Quebrada and Jericoara are hot among tourists. 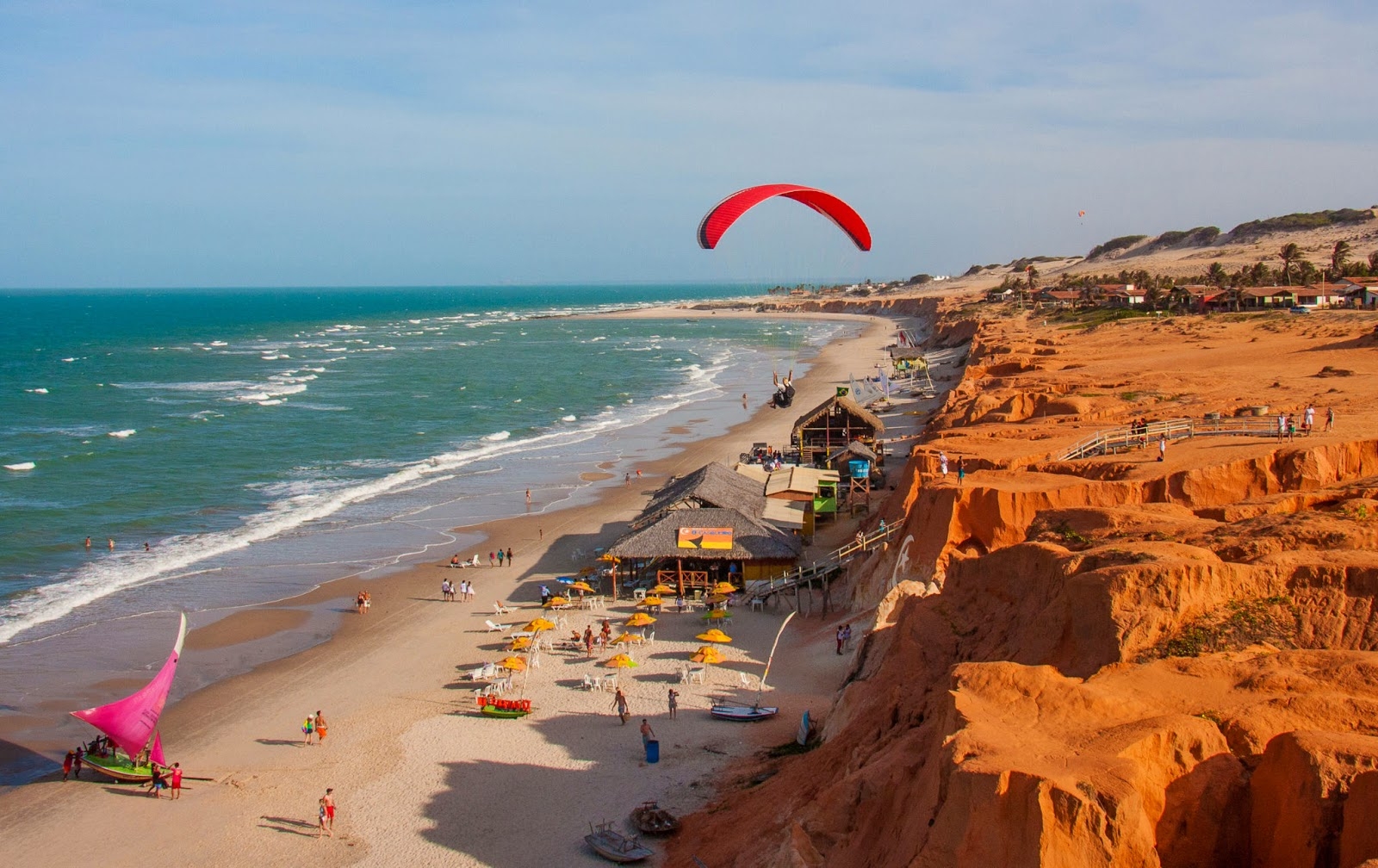 Best beaches on the coast of Ceará

The sun always prevails on the coast of Ceará and the heat is guaranteed. That Ceará is full of beautiful beaches is no secret. There are dunes, colored cliffs, white sand and incredibly blue waters. In addition, some of them reserve a great structure, with fully equipped beach kiosks and very […] 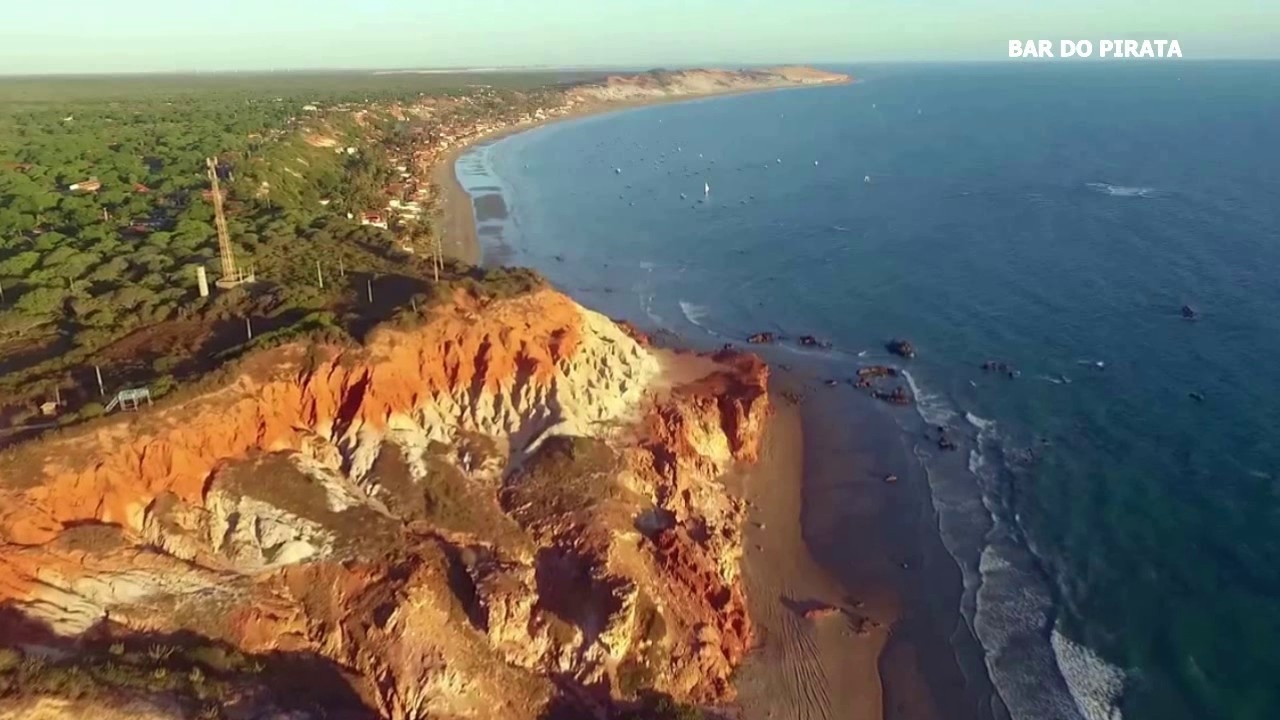 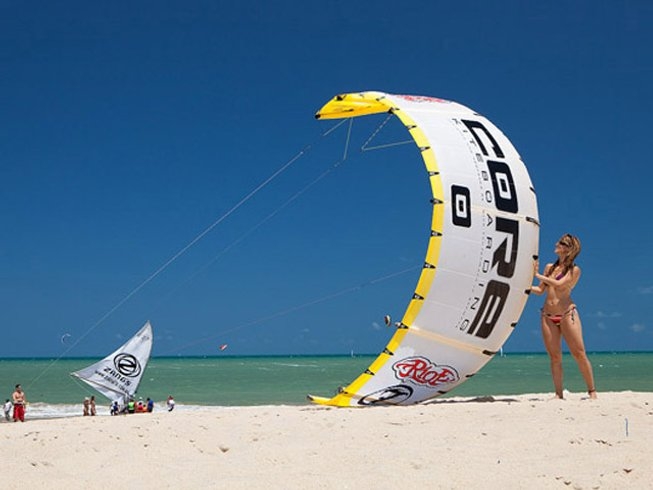 Tatajuba beach is one of the loveliest in Ceará

Tatajuba is a beach from Ceará located in the municipality of Camocim, 390 km from Fortaleza. It is one of the most enchanting beaches on the west coast of the state of Ceará. In the 80s, the Tatajuba community was buried by the dunes, but it did not drive away the families of fishermen who rebuilt a […] 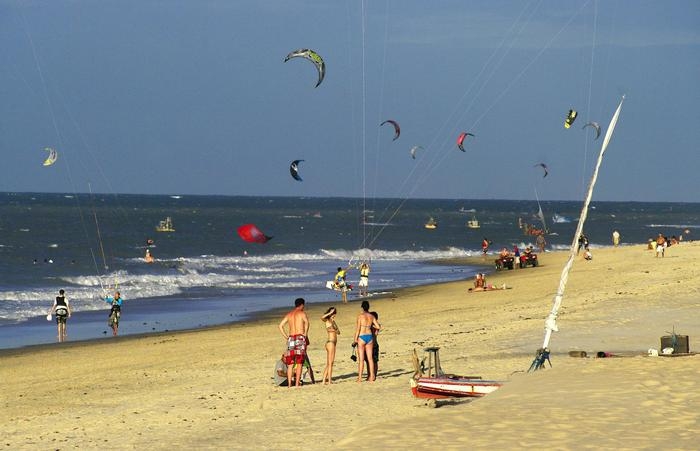 Cumbuco beach in Ceará is a kite surfing paradise

Cumbuco beach in Ceará, 35 km from Fortaleza, is internationally recognized as one of the best spots in the world for kitesurfing. The water always at a pleasant temperature, the constant winds, the calm sea and the absence of animals and rocks, make the place a […] 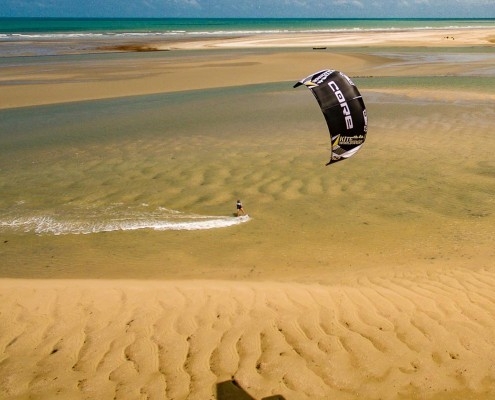 Tatajuba is a perfect place for kite surfing

Tatajuba is a beach from Ceará located in the municipality of Camocim, 390 km from Fortaleza and is one of the loveliest beaches on the west coast of Ceará. In the 80s, the Tatajuba community was buried by the dunes, but it did not drive away the fishing families who rebuilt a new village, […] 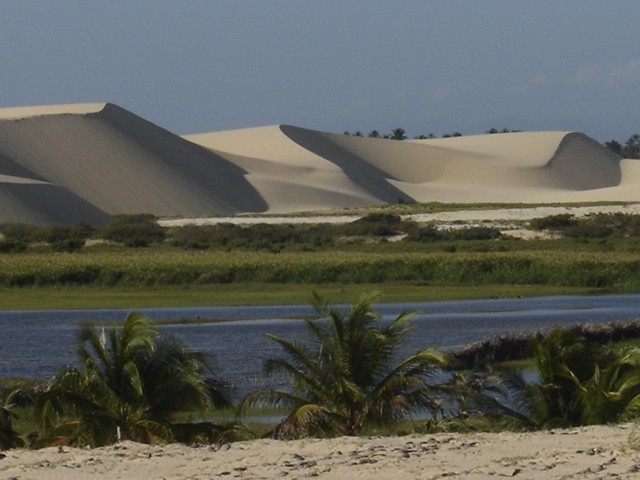 Caetanos de Cima in Ceará is a community that works with community-based tourism. It is located in the municipality of Amontada, 170km from Fortaleza, on the west coast, on the so-called Rota do Sol Poente. From Fortaleza to the beach of Caetanos de Cima it takes about two and a half hours […]