The mountains of Ceará offer excellent tourist attractions and there are the humid slopes, such as the Chapadas da Ibiapaba and Araripe, where the Ubajara National Park and the Araripe National Forest are located.

Serra da Aratanha, also known as Serra de Pacatuba is a mountain located in the north of Ceará, in the Metropolitan Region of Fortaleza in the municipalities of Maracanaú, Maranguape, Guaiúba and Pacatuba, 30 km from Fortaleza.

The mountain range is one of the residual massifs dispersed in the sertanejas depressions in Ceará.

Together with the Serra de Maranguape, the Serra da Aratanha is practically an extension of the Massif de Baturité.

It is spread over the territory of twelve municipalities, some below high reliefs such as Canindé, Palmacia, Itapiúna, Capistrano, Caridade and Redenção.

The region is home to the first and largest environmental protection area in the state, covering an area of ​​32.690 hectares.

Serra da Ibiapaba, also known as Serra Grande, Chapada da Ibiabapa and Cuesta da Ibiapaba, is a mountainous region located in the northwest of the state of Ceará.

The oldest city in the mountains is Viçosa do Ceará, which was colonized by the Jesuits of the Society of Jesus from the XNUMXth century onwards, its architecture has been listed by IPHAN.

Serra da Meruoca is located in the municipality of Sobral, 200 km away from Fortaleza. Its estimated population in 2015 is 14.674 inhabitants.

From its lands spring crystalline waters that sometimes run down the relief in splendid waterfalls and “enchanting” waterfalls and that, on others, pass by skimming between patients and sliding granites, sculpting them.

Tourism in the mountain cities of Ceará

To get to know all the Serras do Ceará, create a calendar for a few months of the year.

During carnival, take the opportunity to escape the revelry, going to Serra de Guaramiranga where the Jazz and Blues Festival takes place.

During the last week of July, the Ibiapaba Music Festival takes place in the city of Viçosa do Ceará, with some extensions in other cities in Serra da Ibiapaba.

The city of Sobral has a strategic position for leisure tourism, with excellent access to the Serra da Meruoca, Serra da Ibiapaba and beaches such as Jericoacoara and Camocim.

Occupying an area of ​​2.129 kilometers, Sobral is at an altitude of 70 meters above sea level.

The climate is hot and dry, with an average temperature of 30°C.

Ubajara, 212 km from Fortaleza, is an unmissable place for ecotourism.

The Ubajara National Park, 3 km from the city center, with 563 hectares, is home to caves, trails, waterfalls and the famous cable car that transports visitors to underground beauties.

The Ubajara Grotto is the only one open to the public and reveals galleries and rooms with stalactite and stalagmite formations, such as Pedra do Sino, Sala das Rosas and Sala das Sete Maravilhas. 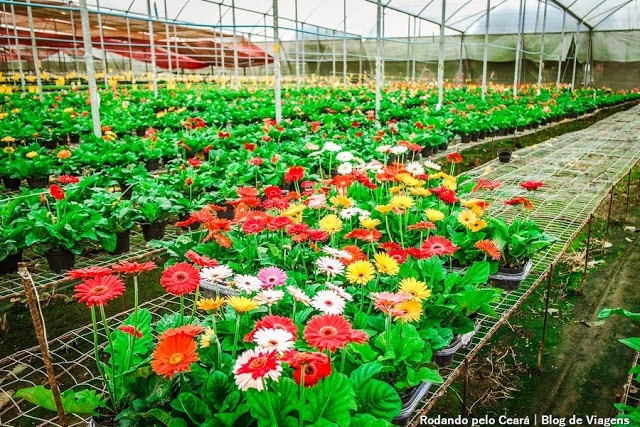 Itinerary in the Serra de Ibiapaba Mountains in Ceará unites nature, flavors and extreme sports and the Ubajara National Park has trails, caves and a cable car ride. The mountainous region of Ibiapaba on the border between Ceará and Piauí is home to nine cities, including Ipu, land of the Indian Iracema in the novel by […] 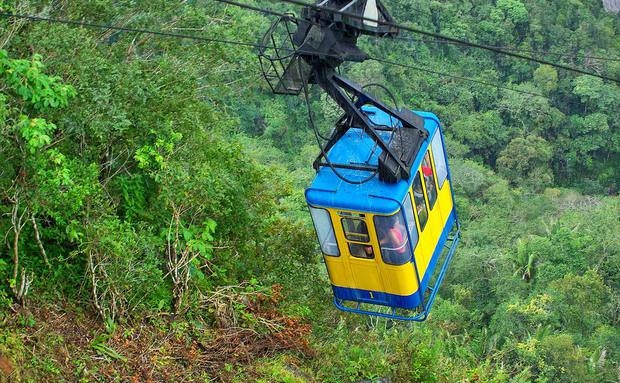 Ubajara is a municipality in the Serra de Ibiapaba and is 340 km from Fortaleza. Ubajara is considered the tourism capital of Serra da Ibiapaba, it is a small, cozy and well-forested town. The city is well signposted and has a small tourist infrastructure, consisting of hotels, inns, a […] 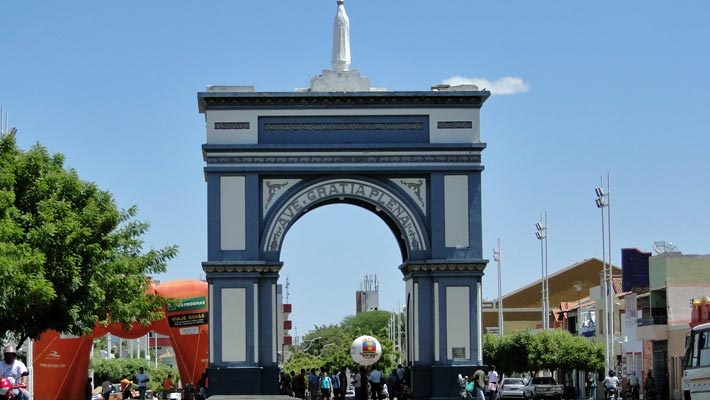 The mountains of Ceará and its mountain cities have a pleasant climate that varies between 17ºC and 22ºC, which attracts tourists from all over the world who seek tranquility as well as fresh air and contact with nature. The Serras do Ceará, far from the coastal area, is marked by several […]