Strolling through São Luís do Maranhão means moving between the historical past with beautiful churches, museums and monuments and the present.

São Luís, the capital of Maranhão, has many peculiarities: it is the only city in the country founded by the French, it has the largest collection of Portuguese tiles in Latin America and, despite belonging to the Northeast, it is close to the Amazon.

In the Historic Center of São Luís do Maranhão, the facades of the mansions, decorated with delicate tiles from the then Metropolis, allow a return to the past – it is a shame, however, that the conservation of this world heritage site is disappointing.

But “Ilha do Amor”, as São Luís is known, also has its modern side, as the bustling Avenida dos Holandeses and the bars of the charming Lagoa da Jansen remind us.

The influence of the Portuguese, Spanish, French and Dutch helped shape the Historic Center of São Luís, making it the true guardian of a vast cultural heritage – part of its 4 properties are recognized by Unesco as a World Heritage Site.

The unnumbered streets can be quite a mystery for those not used to the city. But most hotels and restaurants are located in the Ponta D'Areia, Renascença I and II and Calhau neighborhoods, all connected by the long Avenida dos Holandeses, which makes access a little easier.

The Historic Center, which is reached by crossing the José Sarney Bridge, is home to most of the attractions, but it's good to plan: on Mondays, most of them are closed. The same happens on weekends, when shops are not open and there is little movement of people, which makes the tour less safe. 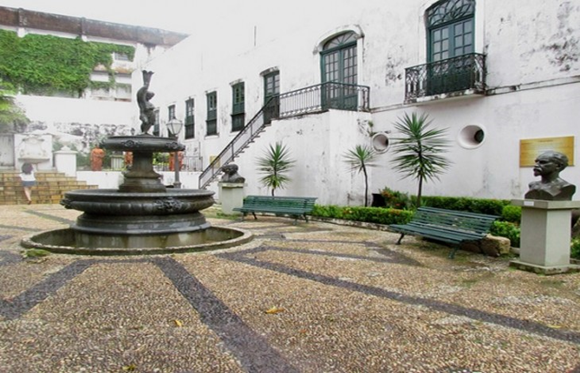 Anyone who wants to know the way of life of the wealthy families of São Luís in the past centuries, their customs, habits and curiosities cannot miss visiting the Historical and Artistic Museum of Maranhão. Based in a XNUMXth-century manor house, the organ rebuilds the houses of a São Luís that […] 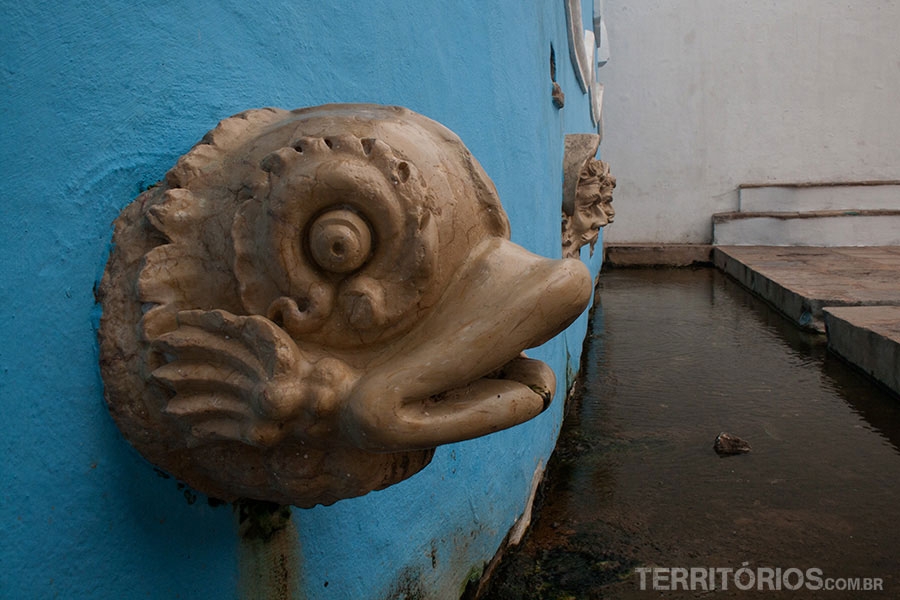 History of the Ribeirão Fountain in São Luís do Maranhão

The Fonte do Ribeirão is undoubtedly one of the most popular tourist attractions in São Luís by the people of Ludovica. Located between Rua do Ribeirão and Rua dos Afogados, the affective symbol of the city was handed over to the population after a long period of restoration carried out by the City Hall. The source […] History of the Arthur Azevedo Theater in São Luís do Maranhão

The Arthur Azevedo Theater, one of the most beautiful postcards and important show house in São Luís, as well as most Brazilian theaters built in the XNUMXth century, was built to meet the desires of the small bourgeoisie of Ludovica at the time, enriched by the prosperous cotton production in the state, wanted […] 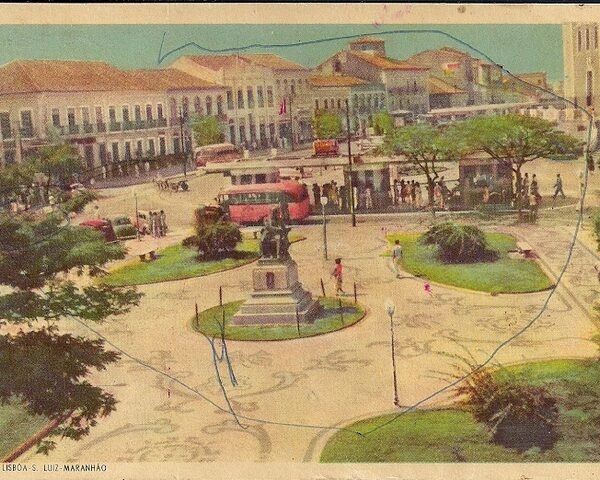 History of Praça João Lisboa in São Luís do Maranhão

Praça João Lisboa was initially called Largo do Carmo, due to the Convent and Church of Nossa Senhora de Monte Carmelo, the square is linked to important historical facts of the city, such as the battle between the Dutch and the Portuguese. It was the site of the first fair or market in the city, the first […] 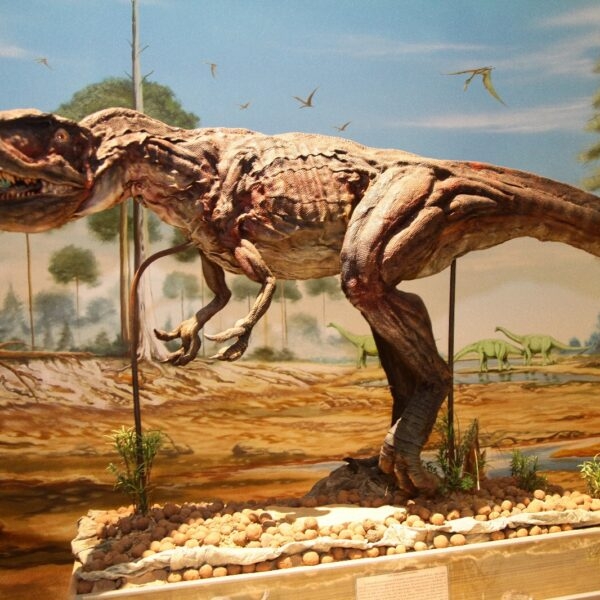 The Maranhão Natural History and Archeology Research Center in São Luís keeps a collection that includes precious items. Even extinct, dinosaurs continue to fascinate people. In the area of ​​Archeology, you can see tools, ceramics, lithic materials, tiles, as well as other relics from the past. In Ethnology, there is […] 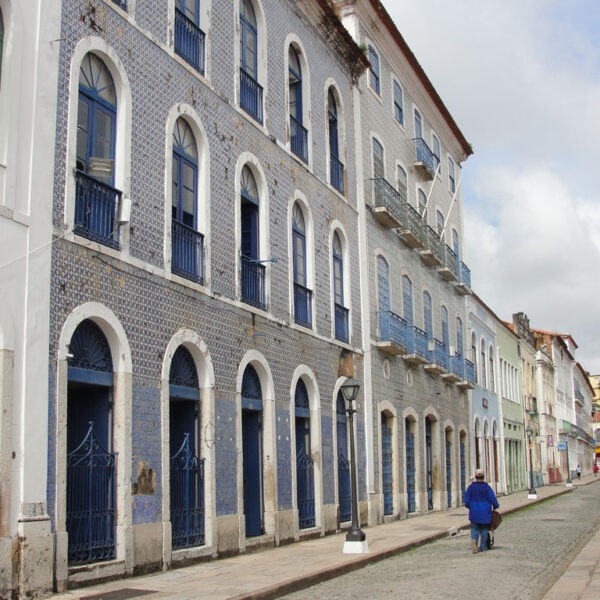 The popular culture of Maranhão is the theme of the exhibitions at Casa de Nhozinho, a museum housed in an imposing mansion built in the XNUMXth century located at Rua Portugal, one of the most beautiful places in the city. The museum’s name is a tribute to the great artisan from Maranhão Antônio Bruno Nogueira, known for […]