Northeastern culture is made up of the states of Alagoas, Bahia, Ceará, Maranhão, Paraíba, Pernambuco, Piauí, Rio Grande do Norte and Sergipe and presents a great cultural diversity, such as art, architecture, literature, geography, music and cuisine.

Northeastern culture is quite diverse, as it was influenced by indigenous peoples, Africans and Europeans. Customs and traditions often vary from state to state.

Having been the first region effectively colonized by the Portuguese, still in the XNUMXth century, who found the native populations there and were accompanied by Africans brought as slaves, the Northeastern culture is quite particular and typical, although extremely varied. Its base is Luso-Brazilian, with great African influences, especially on the coast from Pernambuco to Bahia and Maranhão, and Amerindians, especially in the semi-arid hinterland.

In literature, one can cite popular cordel literature dating back to the colonial period (cordel literature came with the Portuguese and has its origins in the European Middle Ages) and numerous artistic manifestations of a popular nature that manifest themselves orally, such as the singers of sudden and lumpy.

In classical music, Alberto Nepomuceno and Paurillo Barroso stood out as composers, as well as Liduíno Pitombeira from Ceará today, and Eleazar de Carvalho as conductor. Northeastern rhythms and melodies also inspired composers such as Heitor Villa-Lobos (whose Bachiana Brasileira nº 5, for example, in its second part – Dança do Martelo – alludes to the Sertão do Cariri).

In popular music in Northeastern culture, rhythms such as coco, xaxado, hammer agalopado, samba de roda, baião, xote, forró, Axé and frevo, among other rhythms, stand out. The armorial movement of Recife, inspired by Ariano Suassuna, did an erudite work of valuing this popular Northeastern rhythmic heritage (one of its best-known exponents is the singer Antônio Nóbrega).

In dance in the Northeastern culture, the highlights are the maracatu, practiced in different parts of the Northeast, the frevo (characteristic of Pernambuco), the bumba-meu-boi, the xaxado, several variants of forró, the tambor-de-crioula (characteristic of the Maranhao), etc. Folk music is almost always accompanied by dancing.

Handicraft is also a relevant part of the culture of the Northeast, being even the livelihood of thousands of people throughout the region. Due to the regional variety of handicraft traditions, it is difficult to characterize them all, but the woven and sometimes embroidered hammocks stand out in great detail; products made from clay, wood (for example, from carnauba, a tree typical of the sertão) and leather, with very particular features; in addition to lace, which gained prominence in Ceará crafts. Another highlight are the bottles with images made by hand in colored sand, an item produced for sale to tourists. In Maranhão, handicrafts made from buriti fiber (palm tree) stand out, as well as handicrafts and products from babaçu (palm tree native to Maranhão). 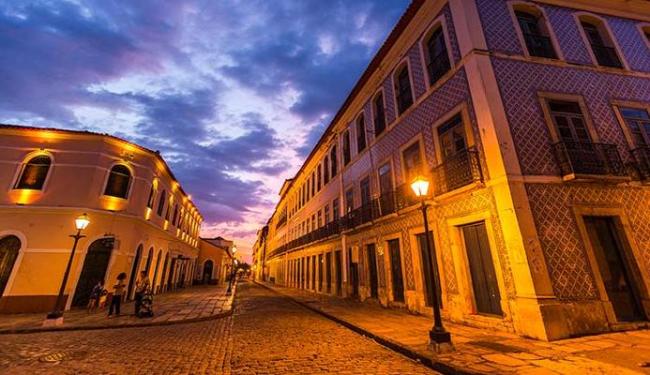 History of the introduction of Portuguese tiles in Brazil

According to Simões (1980), the main characteristics that differentiate Portuguese tiles in the first 25 years of the XNUMXth century are monumentality, adaptation to architecture and modernity. Portuguese tiles arrived in Brazil in sync with the other arts and followed the same process of acculturation existing in Portugal. Or […] 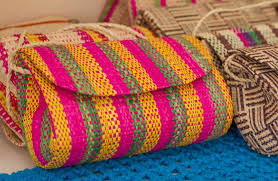 Crafts from Maranhão has over 400 years of tradition

The handicraft from Maranhão has over 400 years of tradition, just a visit to the Historic Center of São Luís is enough to see the variety of artifacts from the artisanal production of Maranhão, marked by the creativity of a popular tradition that has been improved since the foundation of the capital of Maranhão. […] 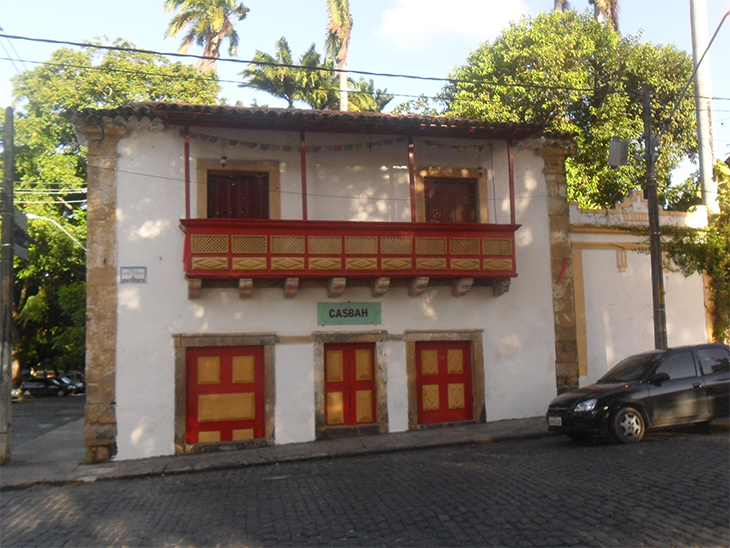 Arab architecture developed in Portugal during the Muslim presence in the country (712-1249). The originality of architectural structures and ornamental motifs gave rise to a very unique typically Muslim architecture. The horseshoe arch, with a Visigothic influence, is the hallmark of Muslim civilization in […] 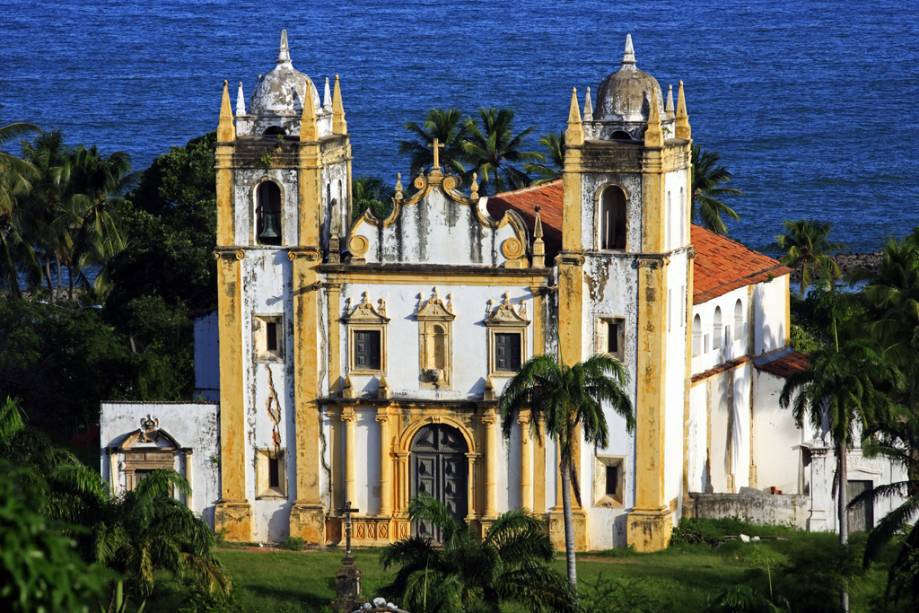 11 historic cities in the northeast you need to see

Discover the main historic cities in northeastern Brazil built during the colonial period that still keep a large part of their houses preserved. The history of Brazil is rich, comprehensive and full of contradictions. Developing a narrative that addresses the details of the conquest and colonization of Brazilian territory is not […]

Tracunhaém is the “Capital of Ceramic Crafts”

The main attraction of Tracunhaém is the transformation of clay into utilitarian and decorative pieces, making it the main source of income and employment in the region. The city of Tracunhaém is located 55 km from Recife. The municipality has a name of indigenous origin, meaning “pan of ants”, and if […] 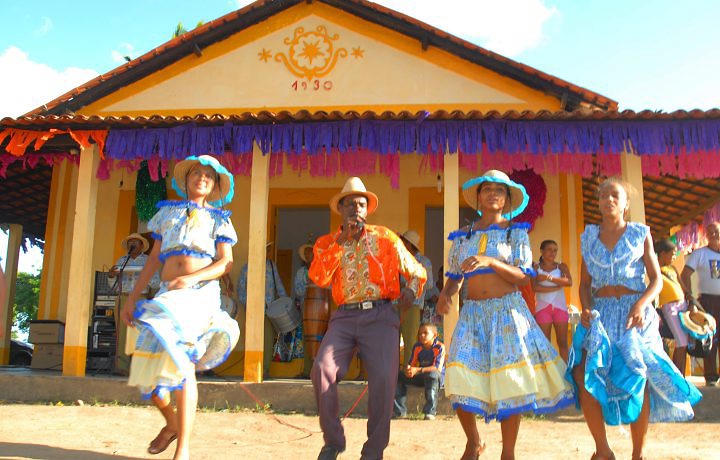 Dances and Musical Rhythms of the Northeast

The dances and musical rhythms of the northeast are very varied. Some even have a national character, spreading throughout the country. Coconut is another dance well known in the northeast, being practiced and danced on the coast and in the hinterland. It is a dance with formation in circles or rows, in which […]