João Pessoa has a lot of history, sun, beach and a tranquility that contrasts with the bustle of the big cities of the South and even the big capitals of the Northeast.

João Pessoa in Paraíba has over 425 years of history, whose origins date back to 1585. It is the third oldest city in Brazil and despite being a capital, it is still a quiet city.

Located 120 km north of Recife and 180 km south of Natal, João Pessoa is full of parks, avenues and ornamental and fruit trees and even has one of the largest reserves of Atlantic forest in urban areas.

The reserve, known as Jardim Botânico, has an area of ​​515 hectares. Seen from above, it looks like a huge green heart in the middle of the city. That's why João Pessoa is the most wooded city in all of America and the second in the world, just behind Paris.

During the night, the huge boardwalk between the beaches of Cabo Branco, Tambaú and Manaíra buzzes with people playing sports, strolling or sipping at one of the tents with live music.

The most preserved spots on the coast of João Pessoa are far from the Center, to the north and south — it's worth taking the car or taking a trip to see them. Pearl of Brazilian baroque, the São Francisco Cultural Center delights those who enjoy sacred art. For less spiritual pleasures, delicious local cuisine is abundantly represented in the star-studded Mangai, which has a hundred regional recipes in its typical food buffet. 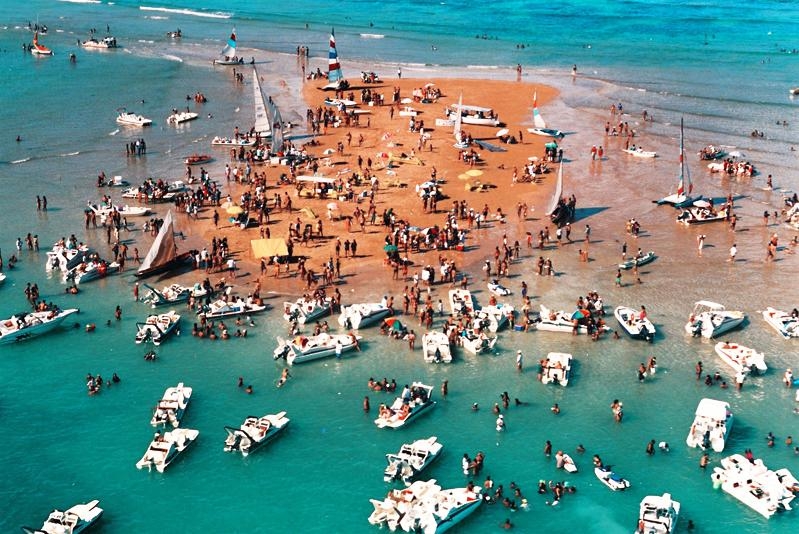 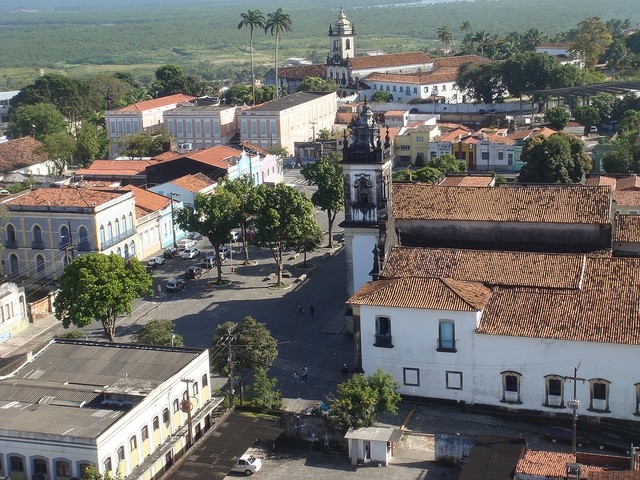 Tourists who come to João Pessoa in Paraíba find, in addition to sun and beach, a tranquility that contrasts with the bustle of the big cities in the South and even the big capitals of the Northeast. There were several names by which the piece of land that extends between […]