The state of Piauí has ​​many natural attractions that deserve to be visited, such as Teresina, Serra da Capivara, Sete Cidades National Park, Serra das Confusions, and Delta do Parnaiba.

Piauí doesn't even appear on the lists of most popular tourist destinations in Brazil.

The capital, Teresina, is the only one in the northeast that is not bathed by the sea. Those looking for the sea breeze to soften the characteristic heat of the state need to point to the top of the map, almost 360 kilometers from the capital.

It is to resorts like Luís Correia that the people of Piauí themselves run on weekends to enjoy the sands of the beautiful Macapá Beach, at the mouth of the river of the same name, and the bustling Atalaia, with a sequence of wooden bars covered in carnauba, always crowded. .

There is also the deserted Carnaubinhas, with native forest and white sand dunes, which access is made by road without signs or by stretches of sand through which only four-wheel drive vehicles pass.

And you will increasingly hear about Barra Grande, whose winds have already attracted kitesurfers. In general, those who visit these places depart from Parnaíba, the base city to discover one of the most sought after places in Piauí, the Parnaíba Delta, where long boat rides along the river's streams reveal mangroves, dunes, carnaubeiras and river lakes. The unique landscape of this powerful encounter between the river and the sea resembles a puzzle, a labyrinth of more than seventy river islands.

Anyone who decides to explore the geographic diversity of Piauí from Teresina and is willing to spend a little time there discovers a cozy place, with squares and parks that have earned it the nickname Cidade Verde, beautiful samples of the wood-carved Santeira art and the Environmental Park. Meeting of the Poty and Parnaíba Rivers – preservation area with trails, viewpoints and walks along the two rivers that cross the capital.

Teresina, with its friendly and talkative residents – there are just over 800 inhabitants – can be a starting point for the surprising Sete Cidades National Park, 200 kilometers away.

The strange rocky shapes of the area awaken the imagination and some people see the heads of Indians, turtles and elephants in them. The heat is very intense, so the best time to visit is between January and July, when the waterfalls and natural pools in the region are at their most crowded. The movements of tectonic plates were responsible for the formation of this mysterious territory that hundreds of thousands of years ago was the sea floor.

The same phenomenon created, in the south of the state, 500 kilometers from Teresina, the fantastic archaeological site of the Serra da Capivara National Park, with traces that indicate the presence of human groups there in prehistoric times. In 1991, the park was added to UNESCO's list of Cultural Heritage of Humanity, and it is no wonder: in an area of ​​more than 129 hectares, more than 900 archaeological sites have been catalogued, with the presence of paintings and cave engravings that have between 6 and 22 thousand years.

One of the most comfortable ways to get to São Raimuno Nonato, a city that is generally sought after for access to the park, starts from Petrolina, in Pernambuco, which has an airport and is 300 kilometers away. 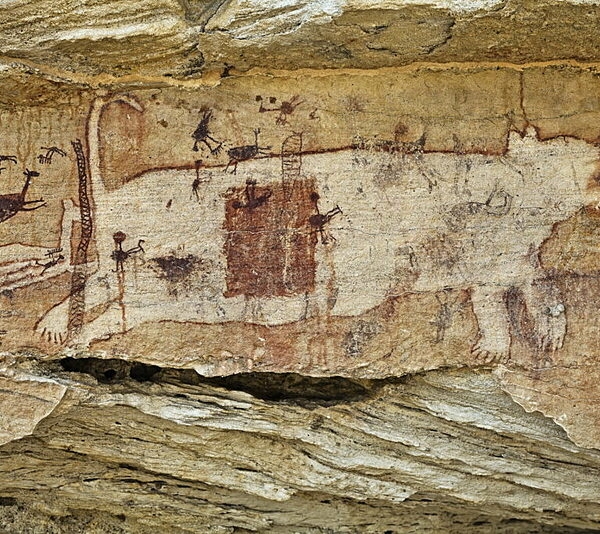 More than a multitude of exuberant scenarios are located in Piauí lands, such as Delta do Parnaíba, Sete Cidades National Park, Cappadocia Piauí, Oeiras, Serra da Capivara, Rio Poti Canyon and the capital Teresina. Kitesurfing, for example, boosts tourism on the beaches of Piauí. In just 66 km, many […] 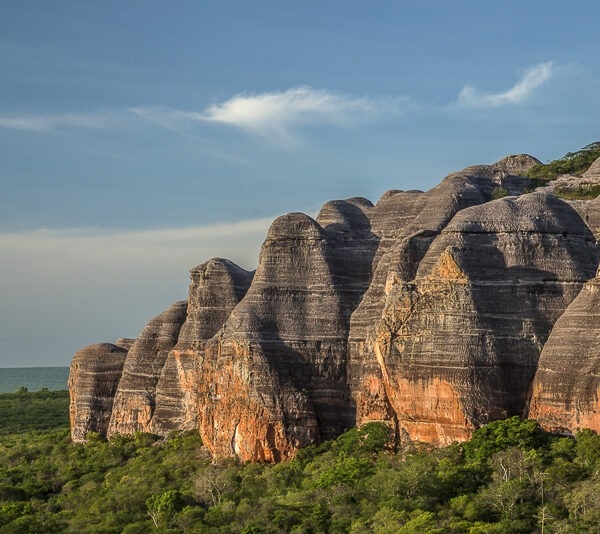 The Serra das Confusions National Park is located in the southwest region of the State of Piauí, more specifically in the upper middle of the Gurgueia redemption. In addition, its gateway is located in the city of Caracol. To get to the city, you have to go through the BR-116, following the BR-343 […] 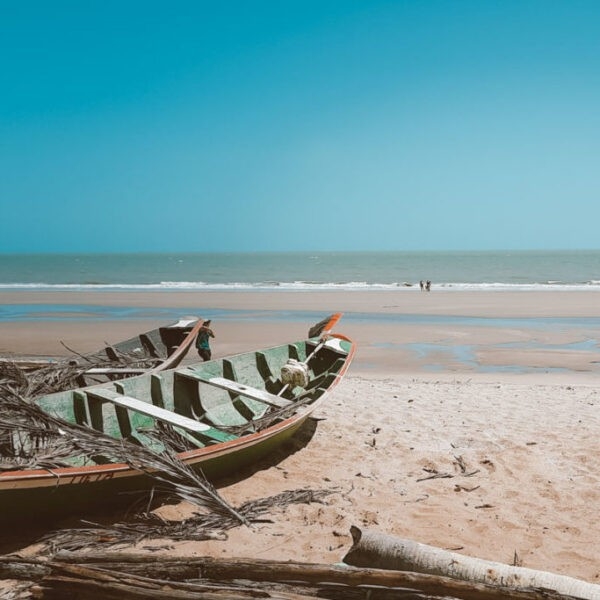 Luís Correia has the best coastline in Piauí – Tourism Guide

Luís Correia is a municipality in northeastern Brazil, located in the north of the state of Piauí. It is one of the four coastal municipalities of Piauí, and also one of the most visited by tourists and bathers throughout the year. On weekends, many residents of Teresina hit the road towards Luís Correia, which […] 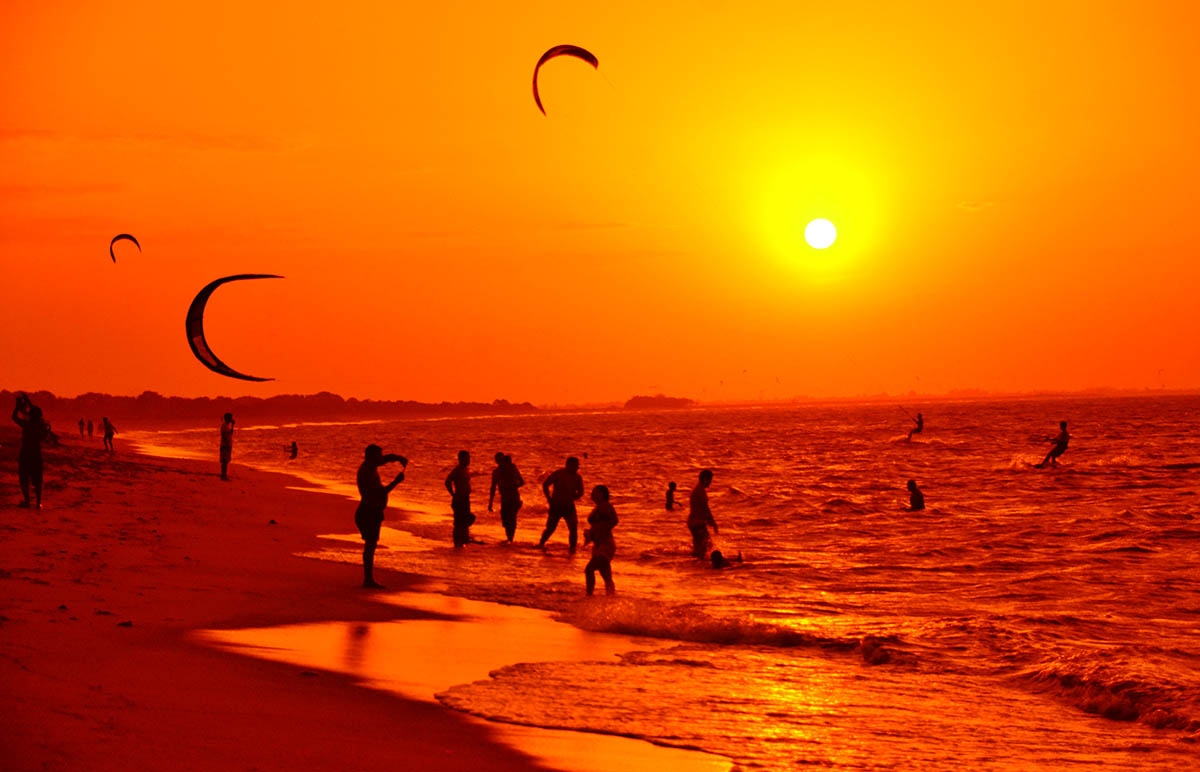 Barra Grande in Piauí stands out for the practice of Kitesurfing

Barra Grande, which is a small colony inhabited in the past only by fishermen. It currently has several inns focused on tourism, with emphasis on the practice of Kitesurfing, as the ideal conditions for practicing this sport are found on this beach. People from all over Brazil and even the world […] 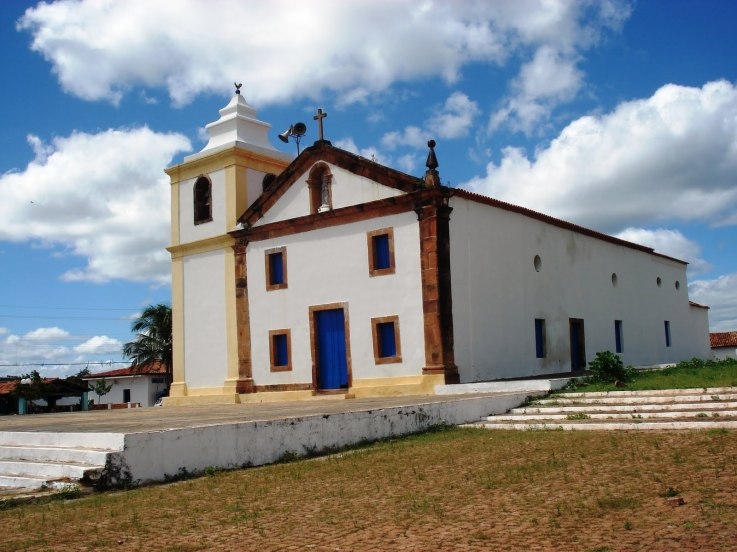 Oeiras in Piauí has ​​an option for religious and historical tourism

The municipality of Oeiras, about 300 kilometers from Teresina, holds many surprises for tourists who visit it. The first capital of Piauí was Oeiras and it concentrates a great historical and religious wealth, translated in its mansions and in the manifestations of faith and religiosity. Visit the Center […] 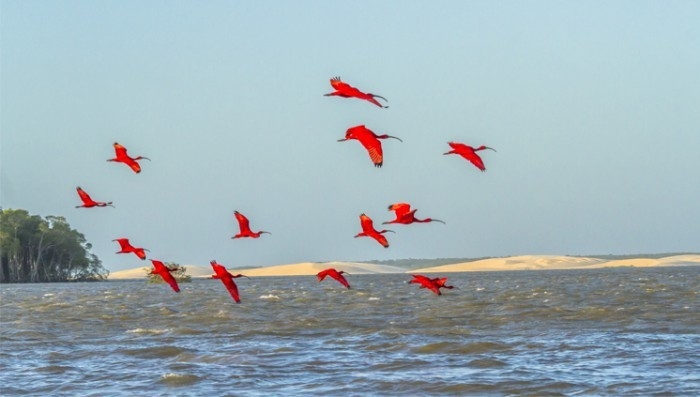 The Canary Island, on the border of Maranhão and Piauí in the environmental protection area in Maranhão. Ilha das Canárias in the municipality of Araioses in Maranhão is the second largest island in the Parnaíba River Delta, second only to Ilha Grande in Piauí. The Canary Island is home to […]