Serra da Capivara National Park this the largest set of cave paintings ever found in the world is spread across 129.140 hectares.

The Serra da Capivara National Park, declared a World Heritage Site by Unesco, was created to preserve one of the greatest archaeological treasures in the world – thousands of prehistoric inscriptions up to 12 thousand years old engraved on rock walls.

The paintings represent aspects of the daily life, rites and ceremonies of the ancient inhabitants of the region, as well as animal figures, some of which are now extinct.

In excavations carried out in Serra da Capivara, researchers found tools, remains of ceramic utensils and burials. Research on discoveries made in the area led archaeologists to believe that man would have inhabited the American continent more than 30 thousand years ago, contrary to the most accepted theories by scientists.

Cave paintings and found objects can be seen in some of the archeological sites open to visitors, among the more than 500 existing in the park.

The Serra da Capivara National Park is managed by Fundham (Museu do Homem Americano) in partnership with Ibama (Brazilian Institute for the Environment and Renewable Natural Resources).

It offers an excellent structure for visits, with marked trails and specialized guides. In the city of São Raimundo Nonato, there is the Museum of the American Man with a collection assembled from pieces found in archaeological explorations carried out in the area of ​​the park. 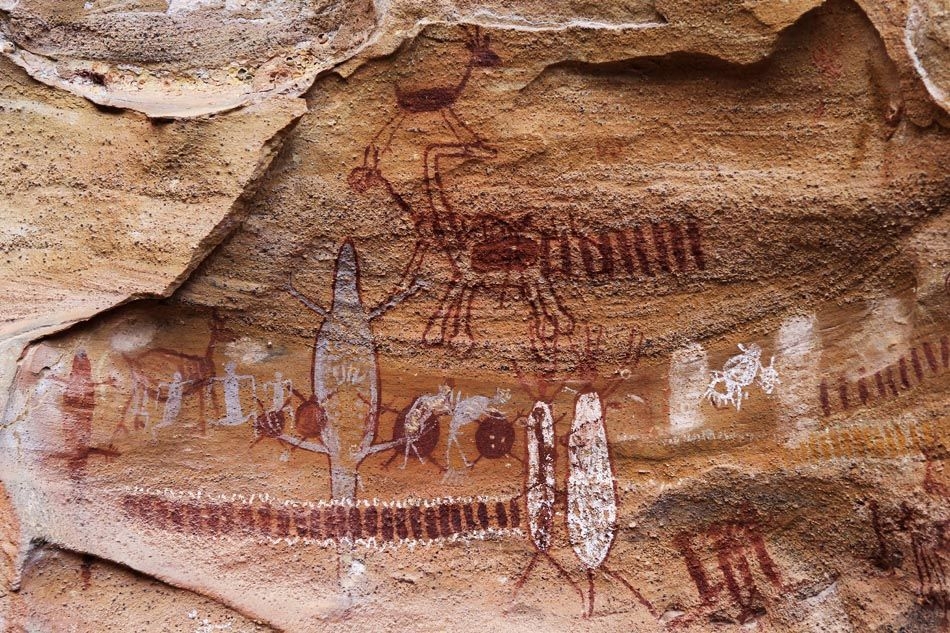