Like most colonial religious temples in São Luís , the Church of São José do Desterro was rebuilt several times, especially after the fighting between the Portuguese and dutch that marked the history of the city.

In the beginning it was a small chapel covered with straw with the main door facing the sea (where its main altar is currently located) and not towards Rua da Palma, as it is today.

The hermit appeared with Saint George as the patron saint, as stated in the Historical Annals of the Province of Maranhão (1849), and was later consecrated to Nossa Senhora da Boa Hora.

In 1641, when the Dutch invaders landed on Desterro beach with a squadron of more than a thousand men with the purpose of taking the city, the chapel had already been consecrated to Nossa Senhora do Desterro.

The newcomers then desecrated her and destroyed the image of their patroness. After the expulsion of the invaders, the church was rebuilt with its own brotherhood. 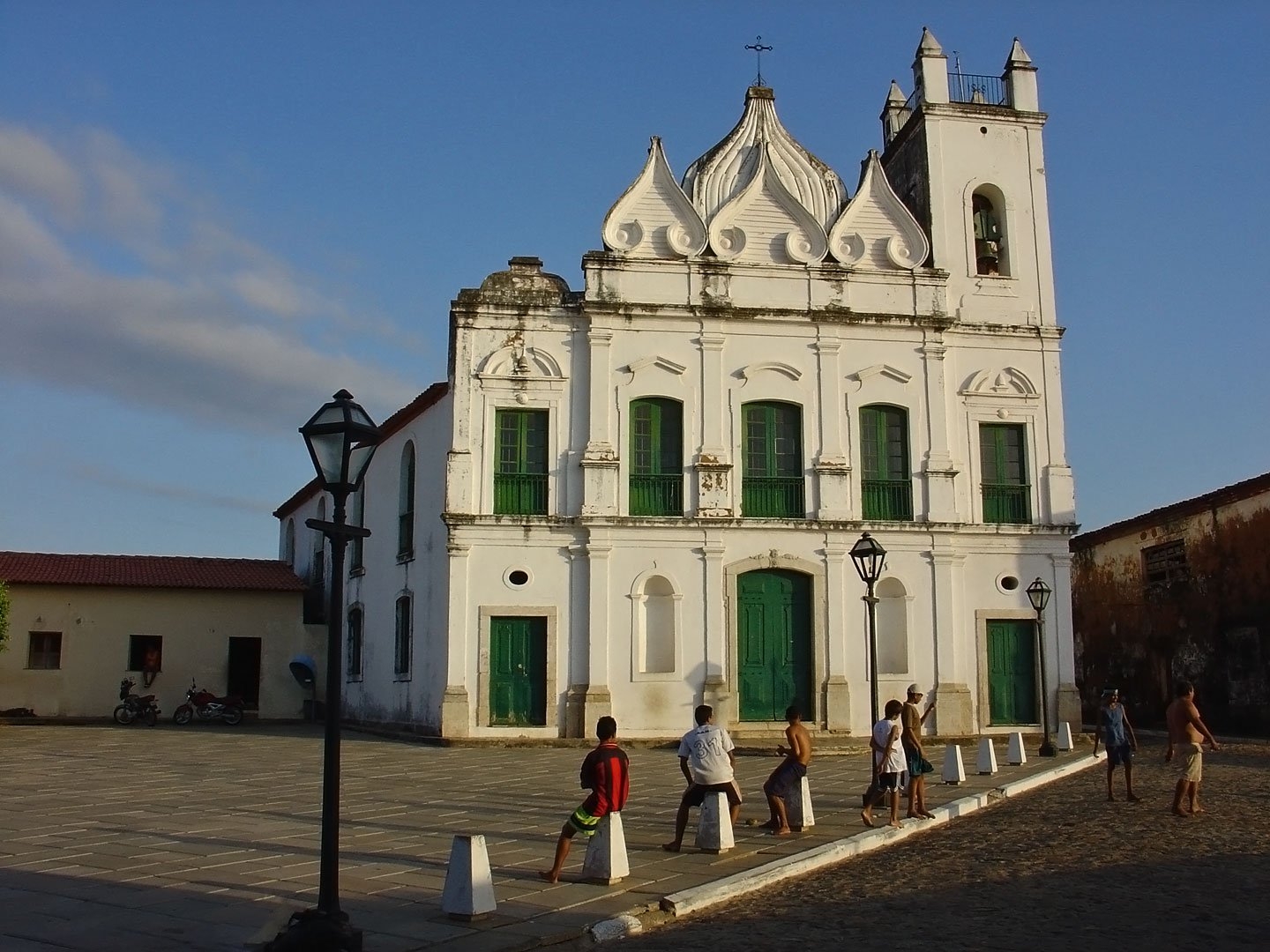 Church of São José do Desterro in São Luís do Maranhão

It was this same brotherhood that, in 1654, embargoed the construction of a convent that the Mercedarian friars João Cerveira and Marcos Natividade intended to build on the site of the church and on the adjacent lands.

The house (Convento das Mercês) was built in a nearby location, in the same neighborhood of Desterro that at the time was located in Portinho, São Luís' main port and of vital importance for the city.

The second building was built, this time facing the square where Rua da Palma ends and the alleys of Precipício, Desterro and Caela begin.

It is believed that this second church lasted about a century and was the second most important to the capital, in view of the records of processions leaving the Cathedral under the command of Bishop D. Frei José Delgarte.

At the beginning of the 1832th century, the Church of Desterro was in complete abandonment and its structure was in ruins, until it collapsed in XNUMX. It was thanks to the devotion of a poor black man named José Lé that the temple was rebuilt.

He used his own resources and searched the forest for wood, stone and lime. He was unable to see his work completed, which was continued by the clerk José Antônio Furtado de Queixo and delivered to the population in 1839, now as the Church of São José do Desterro, in honor of the two men who built it, consecrated to São José.

But this third hermitage did not last long either. After the scrivener's death, it fell into disrepair again, and gold and silver pieces that formed one of the most precious religious collections in the city were stolen from there.

The City Council wanted to tear down what was left of the temple, to build a square and a fish market on the site.

But the devotees did not let him. At the behest of the bishop and with the financial support of the society and sponsorship of the ladies from Maranhão, the new church was inaugurated with a mass on November 21, 1869.

A grating on the bell tower bears the inscription 1868, the date when the works were completed.

Fifty years later, the church is banned again. The image of the patron is washed for the Cathedral and the other utensils for Nossa Senhora do Rosário.

The Igreja do Desterro has a pentagonal plan, unlike other temples in the region.

The main altar has a stonework floor and the altarpiece, neoclassical features, surmounted by images of tools, alluding to the profession of Saint Joseph.

The image of the saint is on six steps. It is not known, however, the source of inspiration for the pediment composed of four ogives, three smaller ones and a larger one surmounted by a cross.

São Luís do Maranhão and Northeast Tourism and Travel Guide

Church of São José do Desterro