Whale Coast has the largest and most diversified set of coral reefs in the South Atlantic, the Abrolhos Archipelago, mangroves, stunning beaches, history and comprises the municipalities of Prado, Alcobaça, Caravelas, Nova Viçosa and Mucuri.

The Costa das Baleias tourist route starts at the southern limit of Bahia, on the border with Espírito Santo, and extends over 200 km of beaches to Prado, a city south of Porto Seguro.

Isolated from the rest of the state until the first half of the 20th century, Costa das Baleias only became part of the state and national economy in the 1970s, with the construction of BR-101.

Also for this reason it still preserves a significant part of the coast, in stretches of rivers, waterfalls, mangroves and beaches.

In the urban areas there are signs of Portuguese colonial occupation, a cuisine rich in fish and seafood and a good accommodation structure.

The activity is practiced in the region of the Abrolhos National Marine Park, an area with the greatest biodiversity in the South Atlantic, 70 km offshore. 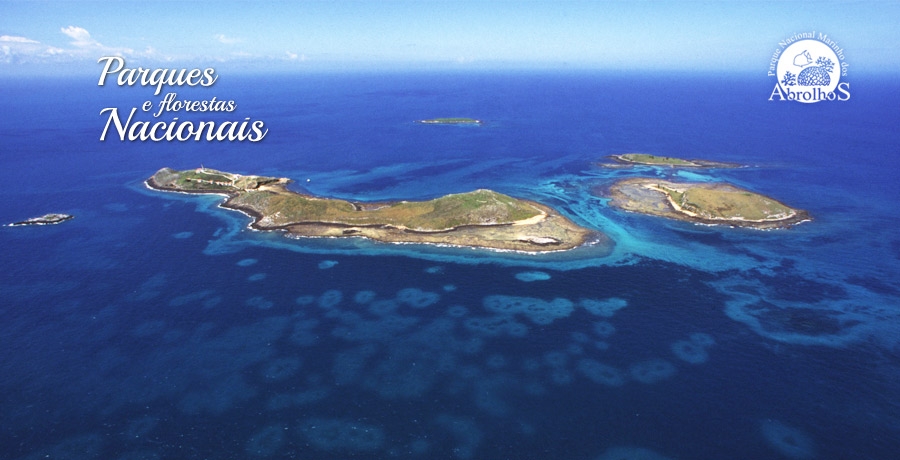 Cities, Beaches and the Abrolhos Archipelago in the extreme south of Bahia

The cities, beaches and the Abrolhos Archipelago in the extreme south of Bahia, Costa das Baleias, is a tourist route that starts at the border between Bahia and Espírito Santo and goes to the south of Porto Seguro. Anyone who thinks of whales in Brazil immediately thinks of Abrolhos, a Park […] 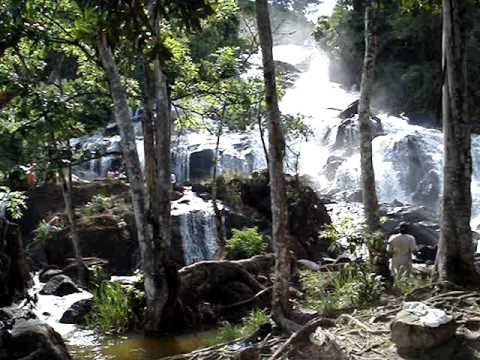 Catabrigas Waterfall in the extreme south of Bahia

The Catabrigas Waterfall is very rare, surrounded by greenery, mountains, birds and ecological trails, it can be found in the surroundings of the district of Ibirajá, in the interior of the municipality of Itanhém. In addition to being a meeting point for the region's residents, especially on weekends, it has also been attracting visitors […]

Corumbau is in the extreme south of Bahia, between Prado and Porto Seguro

Ponta de Corumbau stands out for its 2 km point forming reefs and sands that disappear when the tide rises. The beach is very beautiful, highlighting Ponta de Corumbau, a strip of sand that extends into the sea at low tide. A great option for swimming, fishing and walking. […] 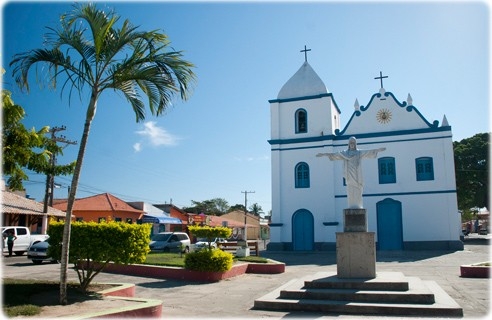 Prado is the gateway to Costa das Baleias

The municipality of Prado in Costa das Baleias in Bahia has the largest tourist infrastructure in the region. The city of Prado was founded in 1755 and preserves the 84th century houses, cobblestone sidewalks and churches. There are XNUMX km of beaches, many of them beside cliffs, […] 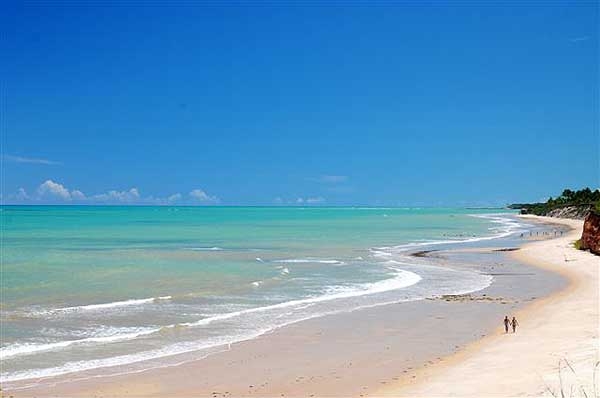 Cumuruxatiba is a well-kept secret on the coast of Bahia

Cumuruxatiba is a district in the municipality of Prado, in the state of Bahia, Brazil. Cumuruxatiba is a small fishing village in Costa das Baleias and southern Bahia, with a difficult name and even more accessible, kept as a secret by those who have been there. Cumuruxatiba has beaches that seem like exits […] 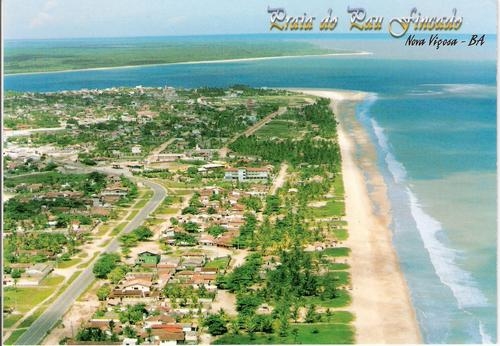 Nova Viçosa is the gateway to the Abrolhos Archipelago

Nova Viçosa in southern Bahia has an average annual temperature ranging between 30º and 24º C, provides tourists with complete leisure, with the sun as a permanent companion to heat the summer in the place, which has more riches than we can imagine. Nova Viçosa is the gateway […]